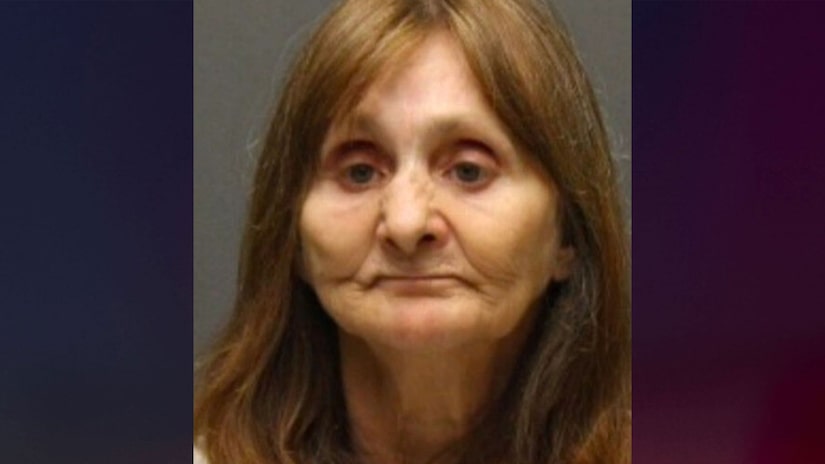 BEL AIR, Md. (TCD) -- A 63-year-old woman was recently sentenced to life in prison for setting a townhouse on fire, killing four people.

According to a news release from the Harford County State’s Attorney’s Office, on May 9, 2019, members of the Joppa-Magnolia Volunteer Fire Department responded to a report of a fire on Simons Court. Upon their arrival, the third floor of the townhouse was reportedly engulfed in flames.

According to the Attorney’s Office, another third-floor victim was able to escape the fire and jumped out of the bedroom window. He reportedly suffered a broken ankle and arm.

A second-floor occupant, Mary Elizabeth Kennedy, was rescued by fire personnel and transported to an area hospital for treatment of her burns. She died nearly eight months later, on Jan. 22, 2020, the Attorney’s Office said. By the time fire personnel responded to the fire, Kennedy had suffered burns to more than 70 percent of her body, WJZ-TV reports.

Upon further investigation, Hodge was arrested for arson and murder.

The Attorney’s Office announced on Dec. 20 that Hodge was officially sentenced to four consecutive life sentences, plus 20 years.