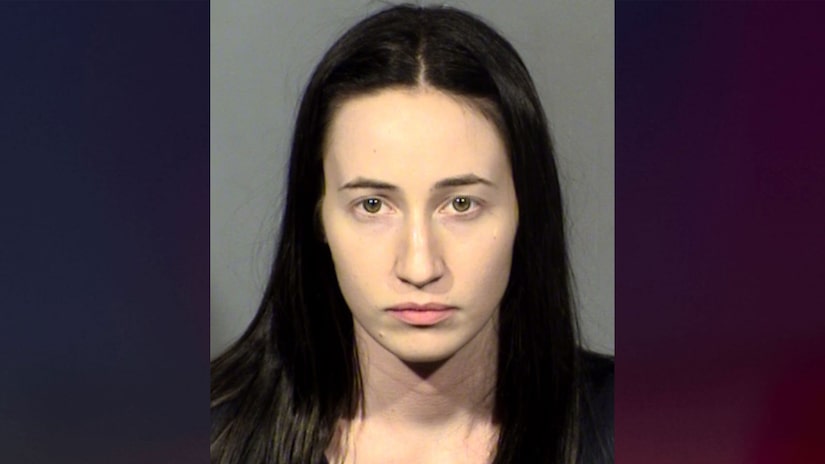 LAS VEGAS (TCD) -- A 23-year-old woman was recently sentenced to life in prison for fatally beating a 5-year-old boy she was babysitting in 2021.

On March 11, 2021, Laurren Courtney was babysitting Ryan Peralto, KLAS-TV reports, and after he urinated on himself, she pushed him. The boy reportedly hit his head on the floor as a result.

Courtney was babysitting two children when she called their father and said the 5-year-old victim "was apparently not doing good and coughed up blood," KSNV-TV reports.

The boy reportedly suffered a skull fracture, brain bleed, and a fractured spleen. According to KSNV, he died of blunt force injuries to the head, chest, and abdomen, and the death was ruled a homicide.

Courtney tried to place the blame on Ryan’s father and said the boy already had a bruise on his forehead before she came over, KLAS reports. However, through video evidence, it was allegedly revealed that Courtney had beaten the child for two minutes.

According to KLAS, in the video surveillance footage, Courtney was seen dragging the boy into a bathroom, and she kicked his head as she yelled at him. Courtney reportedly turned on the shower and left the bathroom as the child cried.

KLAS reports that Courtney told police she could not recall how the child obtained the injuries while in her care, and she was aware there were surveillance cameras in the home. The father reportedly purchased the cameras after his other child said that Courtney was physically hurting Ryan.

Through the video footage, Ryan’s father reportedly saw his unconscious son on the couch. Courtney was seen "cleaning fluids off the floor" before she called the father about Ryan’s condition.

According to KSNV, Courtney eventually said that she got upset with the boy before beating him, and she said she suffered mental health issues. She reportedly told police that she shoved the boy "harder" than she should have.

Courtney was booked into the Clark County Detention Center for first-degree murder on March 11, 2021, records show.

In October, Courtney reportedly pleaded guilty, and on Wednesday, Dec. 14, she was sentenced to life in prison with the possibility of parole after 20 years.