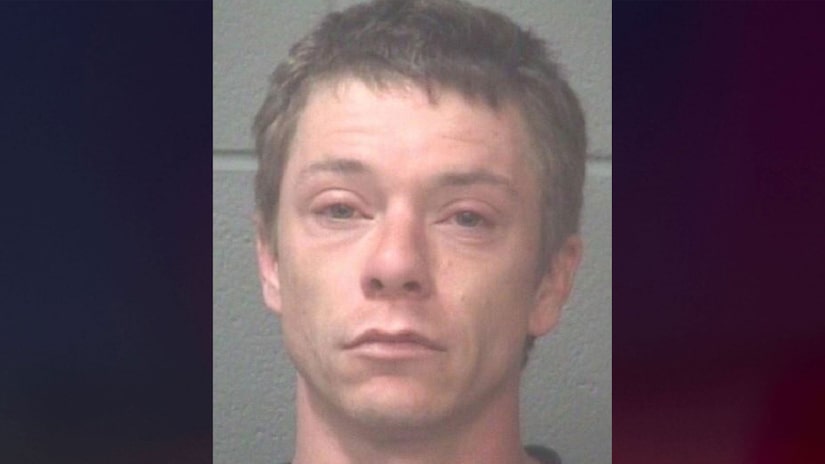 According to a news release from the Onslow County Sheriff’s Office, the victim, Mariah Woods, was reported missing from her home on Nov. 27, 2017, by her mother’s boyfriend, Adolphus Earl Kimrey II, who was 32 years old at the time.

Kimrey reportedly said that Mariah and her siblings were tucked into bed by their mother, Kristy Woods, the night before, and Mariah was gone the next morning when the mother woke up. Kimrey also told authorities that Mariah had gotten up in the middle of the night, but she was tucked back into bed, the Sheriff’s Office said. Kimrey reportedly said he left the home for a short time at one point and unlocked the door.

A search for Mariah began with assistance from multiple law enforcement agencies. Upon further investigation, the Sheriff’s Office said Mariah’s body was found near the Holly Shelter Creek Bridge in Pender County on Dec. 2, 2017. A dive team reportedly recovered her body.

On Dec. 2, 2017, the Sheriff’s Office announced that Kimrey was charged with obstruction of justice, conceal an unattended death, possession of stolen goods, second-degree burglary, and larceny after breaking and entering.

The next month, in January 2018, a toxicology report revealed that the victim died from chloroform toxicity, according to the Sheriff’s Office.

Kimrey reportedly confessed to two fellow inmates that he accidentally gave the victim too much chloroform because he was trying to get her to go to sleep so he could get high. Kimrey was allegedly struggling with a methamphetamine addiction.

According to the Daily News, Kimrey had bought a flashlight, bleach, nail polish remover, a headlamp, zip ties, a padlock, and a Nerf gun prior to Mariah’s death, and the bleach and nail polish remover were used to make the chloroform.

Kimrey reportedly told authorities he placed Mariah in trash bags with a 50-pound block to dump her body. He told detectives where Mariah’s body was, which was around 22.4 miles away from the home, the Daily News reports.

On Monday, Nov. 12, Kimrey reportedly pleaded guilty to first-degree murder and felony intentional child abuse. According to the Daily News, he was sentenced to life in prison without the possibility of parole.