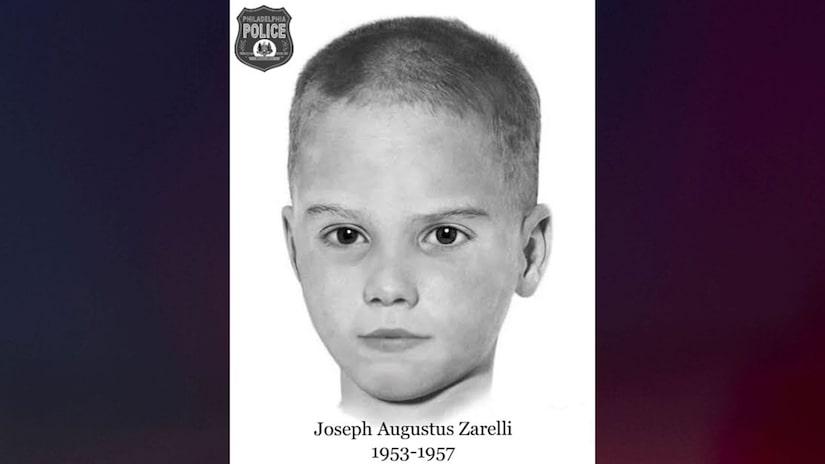 PHILADELPHIA (TCD) -- Police have publicly identified a young boy whose beaten body was found in a cardboard box 65 years ago.

On Thursday, Dec. 8, Philadelphia Police Commissioner Danielle Outlaw tweeted, "Today, after 65 years, America’s Unknown Child’s name was finally restored. I want to thank all who have worked tirelessly since 1957 to give Joseph Augustus Zarelli his voice back. However, the search for justice continues."

Zarelli was discovered Feb. 25, 1957, in a wooded area near Susquehanna Road in Philadelphia. He was naked, appeared malnourished, and had been beaten.

Outlaw said in a press conference Thursday, "In his very short life, it was apparent this boy suffered horrors no one should be subjected to."

Zarelli became known as the "Boy in the Box," and his tombstone named him as America’s Unknown Child. Homicide detectives investigated his case for decades, and even exhumed his body twice — once in 1999 and again in 2019 — in order to take some remains for future testing.

Outlaw said, "When people think about the Boy in the Box, a profound sadness is felt not just because a child was murdered but because his entire identity and rightful claim to existence was taken away. Despite not knowing his name for 65 years, this boy’s story was always remembered."

Philadelphia Police Capt. Jason Smith also spoke at the press conference and said new forensic and DNA technology helped create a genealogical profile of the boy. Investigators located potential relatives and eventually identified Zarelli’s birth mother. They found his birth certificate and determined he was born on Jan. 13, 1953. The birth certificate also listed Zarelli’s father, and detectives reached out to potential family members on his paternal side.

Smith said he will not be releasing Zarelli’s parents' identities because the boy "has a number of siblings who are living, and it is out of respect to them that their parents’ information remain confidential."

However, Smith said detectives “have our suspicions as to who may be responsible” for Zarelli’s murder. 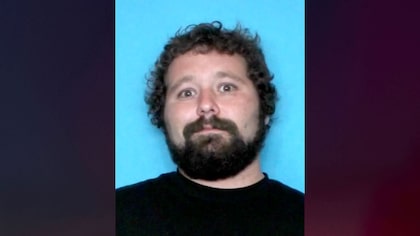 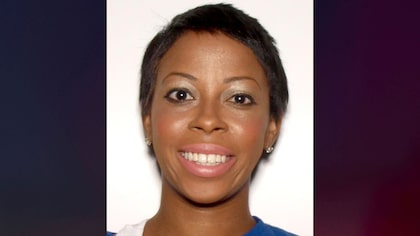 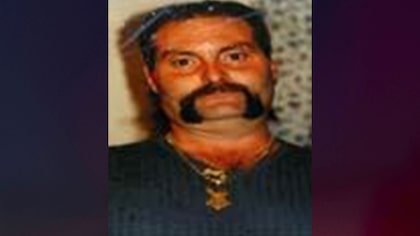 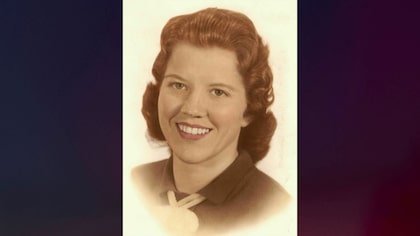