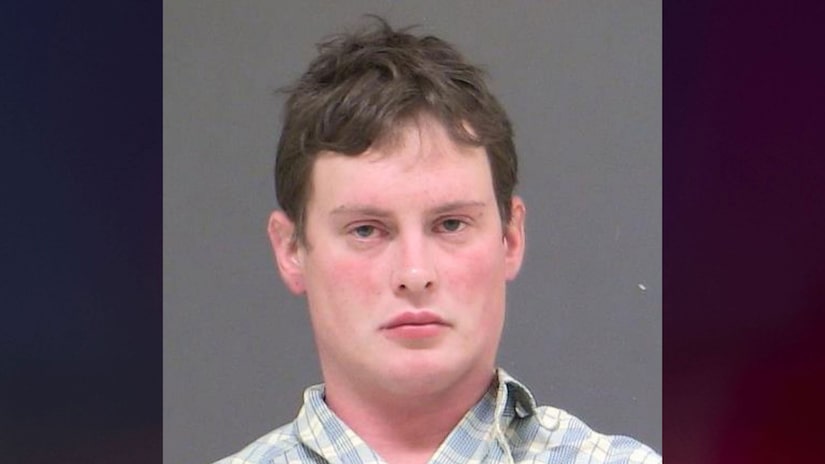 WASHINGTON COUNTY, Ore. (TCD) -- A 33-year-old man pleaded guilty to killing his stepfather the day before his trial was scheduled to begin.

According to KOIN-TV, Nebeker was sentenced to life in prison with the possibility of parole after 25 years.

On Jan. 22, 2021, at 12:49 a.m., the Washington County Sheriff’s Office received a call from a woman who said a man in her home had been killed. Deputies went to the residence on the 16100 block of NW Canterwood Way and found 91-year-old Gilbert Gutjahr inside the home. Deputies began lifesaving efforts on him, but he was later pronounced dead at the scene.

The Oregonian/Oregon Live reports one of Nebeker’s cousins called 911 and reported she witnessed Nebeker use an extension cord and plastic bag to kill Gutjahr. Gutjahr was discovered in the bathroom, while deputies eventually found Nebeker hiding at the Claremont Golf Course.

Nebeker allegedly moved Gutjahr’s body in an attempt to make it look like an accident, but the medical examiner reportedly determined he died from strangulation and smothering.

Nebeker’s mother, Gutjahr’s wife, was reportedly sleeping when he was killed. According to The Oregonian/Oregon Live, Gutjahr was a retired public administration official and previously served in the U.S. Air Force. 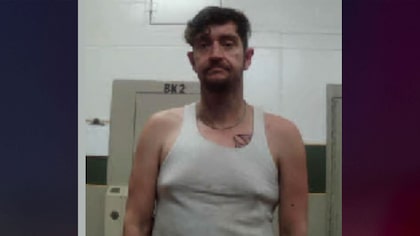 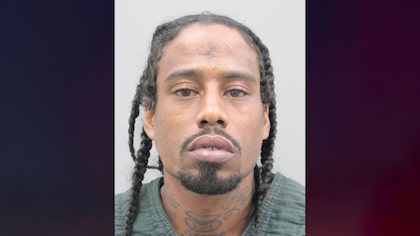 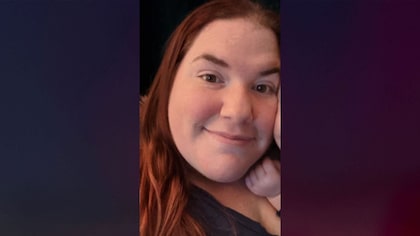 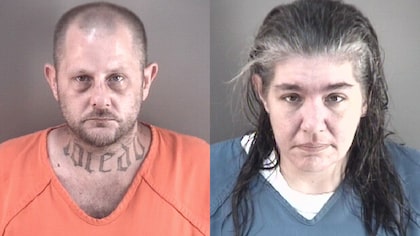