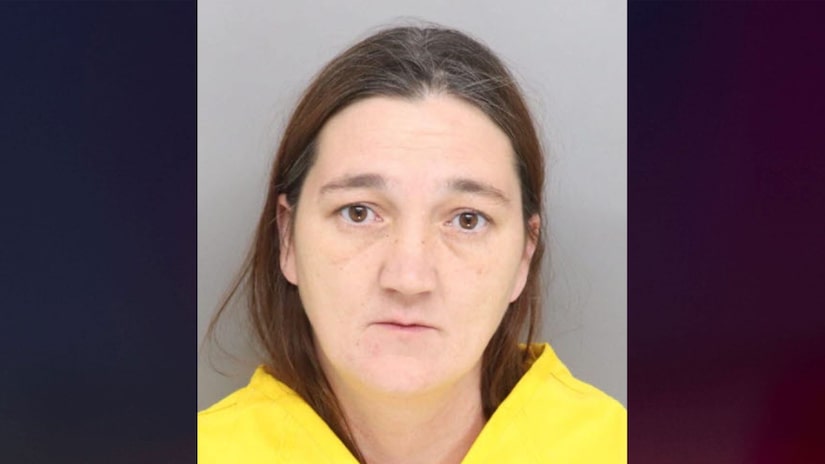 SYCAMORE TOWNSHIP, Ohio (TCD) -- A 38-year-old mother was arrested and faces charges after allegedly tying a blanket around her 1-year-old son’s neck.

According to WXIX-TV, on Monday, Dec. 5, deputies with the Hamilton County Sheriff’s Office responded to a home on 4th Avenue. At the scene, Amy Dick, the child’s mother, reportedly admitted that she tied the blanket around the boy’s neck, but she said she did not know why she did it.

The child’s father walked into the living room and allegedly heard the child "gurgling," and he noticed that his son was struggling to breathe. Hamilton County Sheriff’s Office Public Information Officer Kyla Woods said the child started to turn red and was foaming at the mouth as his mother pulled the blanket knot tighter.

Prosecutors told WLWT-TV that Dick’s husband tried to stop her, but she attacked him.

According to WXIX, the father’s other kids rushed to help and were able to stop the attack, and the blanket was removed from the 1-year-old’s neck.

The child reportedly suffered minor injuries to the neck and never lost consciousness.

Dick, who reportedly has a history of mental illness, was booked into the Hamilton County Jail for endangering children, felonious assault, and domestic violence, records show. Her bond was set at $13,000.