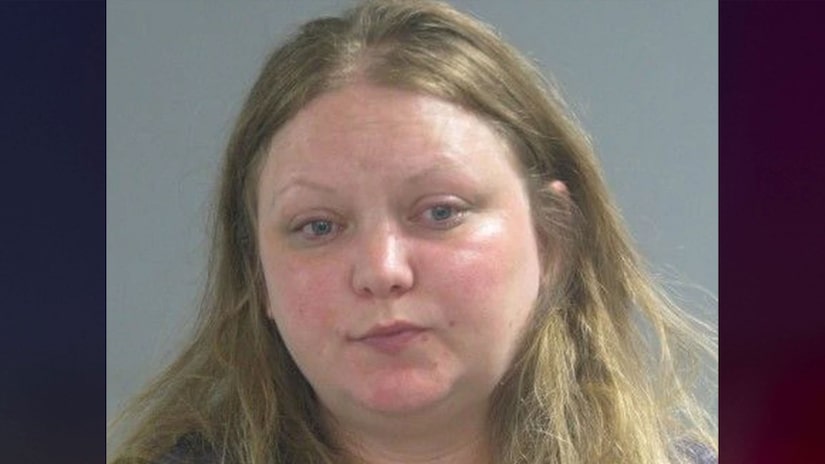 FORT ATKINSON, Wis. (TCD) -- A 37-year-old mother recently pleaded guilty and was sentenced to life in prison for killing her grandmother and setting her home on fire in 2021.

According to the criminal complaint, on the morning of June 11, 2021, Fort Atkinson Police and Fire responded to a home on Foster Street to a report of a house fire. At the scene, a neighbor reportedly told Fort Atkinson Police Officer Ryan Walters that a "heavyset female and young child left prior to the fire."

Police said the fire department was able to suppress the fire, and they saw a human body through the window. The victim’s daughter reportedly told authorities that her daughter, Elizabeth Durkee, and Durkee’s daughter had been residing with the victim in her home.

The victim’s daughter also said that her mother wanted the home to go to Durkee "because she didn’t want the Defendant to be homeless," police said in the complaint.

Durkee’s husband had reportedly died in August 2020, and she had two children, including a 17-year-old daughter who moved out of the home "because she was stressed out living there."

Durkee’s 17-year-old daughter was interviewed and reportedly said that her mother, the defendant, wanted to put the victim "out of her misery."

According to the complaint, the 17-year-old daughter said, "If there was a fire in the house, she would leave the victim in the house."

The teen continued, "The Defendant also said she would then drive her and her 2-year-old daughter into either the Rock River or Lake Michigan."

Durkee was reportedly taken into custody and told investigators that her grandmother was in poor health, had advanced Parkinson’s disease, diabetes, and suffered a stroke in March 2021. The victim was also allegedly blind and spent most of her time bedridden, requiring help and regular care for basic everyday tasks.

According to the complaint, Durkee said that on June 7, 2021, her grandmother told her that she wanted help with ending her own life. Durkee reportedly said "she covered the Victim’s nose and mouth with flower-colored tape," and she stayed in the room as her grandmother "gasped for air." It allegedly took about two minutes before the victim went unconscious.

On June 10, Durkee reportedly went into the victim’s room and noticed that her grandmother’s state of decomposition had worsened, and she decided to set the home on fire and planned to have "her 2-year-old die in the fire."

According to the complaint, Durkee decided against killing her 2-year-old child. She allegedly poured gasoline throughout the home and left with her young child on June 11 after starting the fire.

Durkee pleaded guilty to first-degree intentional homicide and arson of a building, records show. She was initially charged with strangulation and suffocation as well as mutilating a corpse, but those charges were dismissed.

On Dec. 1, Records indicate that Durkee was sentenced to life imprisonment for first-degree intentional homicide and 35 years imprisonment, consisting of 20 years initial confinement and 15 years extended supervision for the arson charge.

According to WITI-TV, in 2043, Durkee will be eligible for extended supervision. 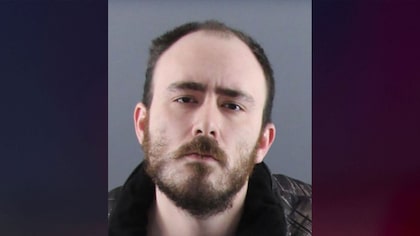 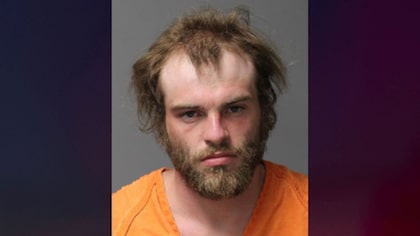 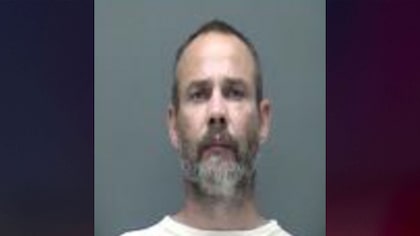 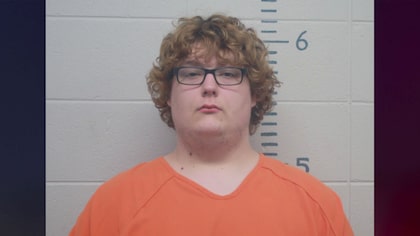