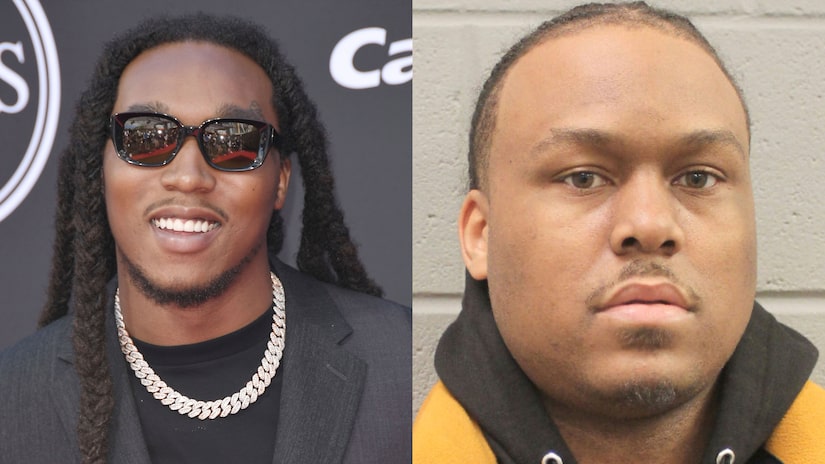 HOUSTON (TCD) -- Police announced Friday that they arrested a man in connection with the fatal shooting of Migos rapper Takeoff, who was killed outside of a bowling alley last month.

In a press conference Friday, Houston Police Chief Troy Finner said 33-year-old Patrick Xavier Clark was taken into custody on a murder charge for allegedly shooting and killing Kirsnick Khari Ball, who was also known as Takeoff. A 22-year-old man, Joshua Clark, was arrested in November for felony possession of a weapon.

According to Sgt. Michael Burrow, Takeoff was at a private party, and there was a "lucrative dice game" going at the event. An argument reportedly ensued, which led to the shooting.

Burrow urged anyone at the party to come forward and speak with police. About 30 people were reportedly present when Takeoff got shot, but they all fled.

He said at the press conference, "Literally every single one of those people left the scene without giving a statement."

According to The Associated Press, prior to his arrest, Clark was allegedly getting ready to travel to Mexico. 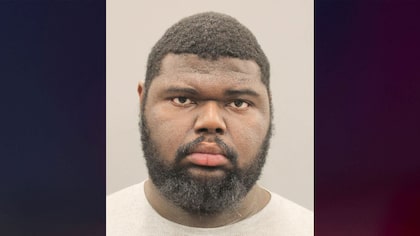 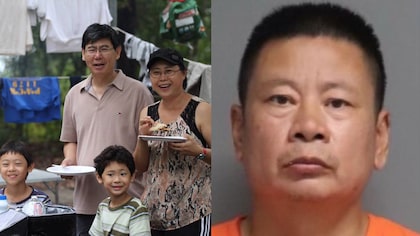 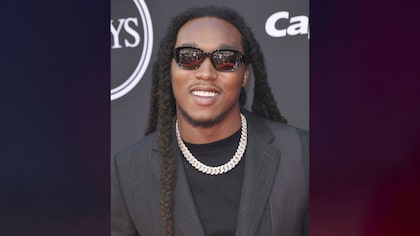 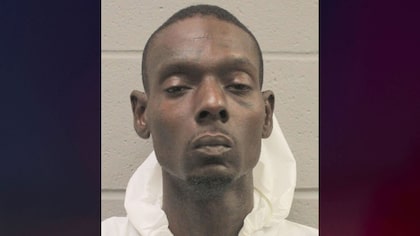