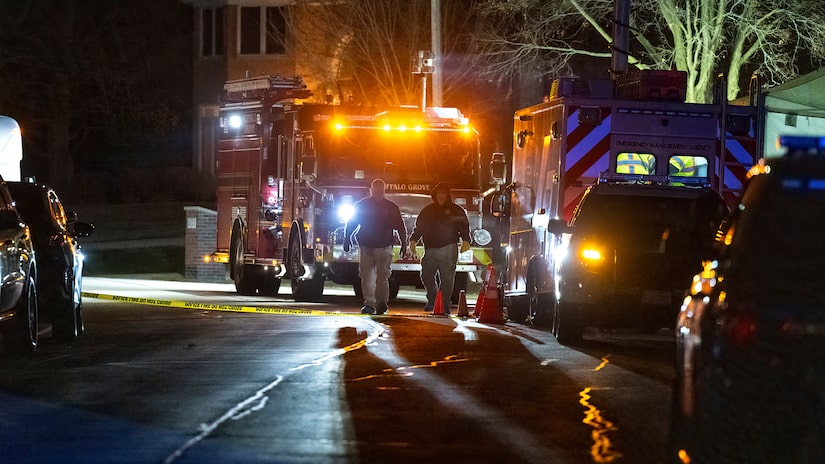 BUFFALO GROVE, Ill. (TCD) -- Five family members and a dog were found dead in a suburban Chicago home this week in what police say was a "domestic-related incident."

On Nov. 30, Buffalo Grove Police Department officers went to a home on the 2800 block of Acacia Terrace to conduct a well-being check. According to the police department, officers could not make contact with anyone inside the home, so they forced entry inside the residence and found five people deceased.

The Buffalo Grove Police Department said there was no threat to the public.

According to NBC Chicago, Andrei and Vera were married, and Vivian and Amilia were their children.

School District 96 Superintendent Kathryn Sheridan reportedly wrote in a letter, "Both girls were known to be happy and cheerful children. Our hearts go out to all who knew them."

WGN-TV reports the letter described Vivian as "a happy, cheerful kid who enjoyed coming to school. She loved unicorns and dancing."

According to NBC Chicago, Vera was granted an emergency protective order against Andrei in September, and it was extended through October. Andrei was reportedly not allowed to be anywhere near Vera, Amilia, and Vivian, and their home on Acacia Terrace.

Andrei reportedly entered the home Sept. 30, and he pleaded guilty to a misdemeanor charge of violating the court order.

On Oct. 25, Vera reportedly won a two-year protective order against her husband. The two reportedly had a divorce status hearing in court Tuesday, Nov. 29. The Buffalo Grove home was reportedly being foreclosed on as well.

In his press conference Dec. 1, Buffalo Grove Police Chief Brian Budds said, "On behalf of the men and women of the Buffalo Grove Police Department along with the entire Village board and staff, our sincerest and heartfelt condolences go out to the families of the victims of this tragic incident. Today is a very sad day for our community as we continue to process this unthinkable event." 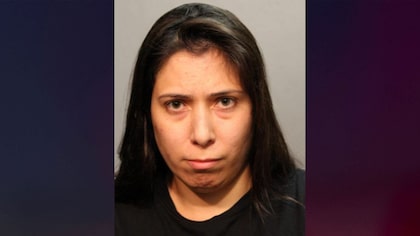