THE BRONX, N.Y. (TCD) -- A 14-year-old boy was gunned down this week in what police reportedly believe was a targeted attack.

According to WPIX-TV, the shooting occurred Wednesday, Nov. 30, at approximately 9:15 p.m. near Morris Avenue and East 182nd Street in the Bronx. The victim and another person were reportedly walking on Morris Avenue when two suspects allegedly jumped out from behind a car and opened fire.

According to The New York Times, the victim has been identified as Prince Shabazz, and he was pronounced dead at St. Barnabas Hospital. The two suspects were reportedly wearing all black.

The other person Shabazz was walking with was reportedly not harmed in the shooting. 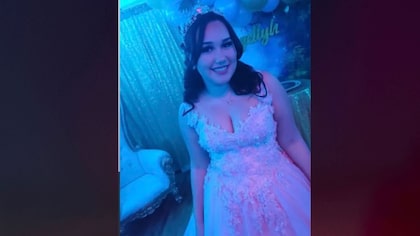