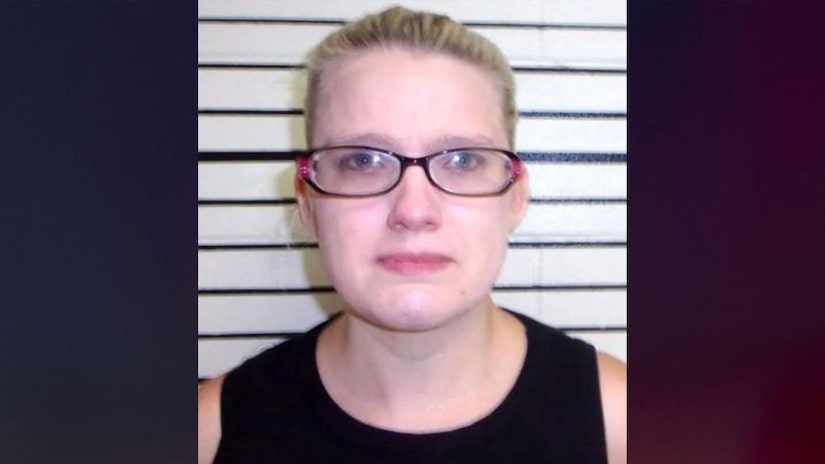 PARK HILL, Okla. (TCD) -- A mother was recently found guilty of child abuse for faking her son's illness for years and collecting money from fundraisers.

According to the Stillwater News Press, the victim, who was born in 2009, was a healthy child. The victim's mother, Kasie Keys, reportedly brought her son to see multiple pediatricians over the years, but they did not identify any medical issues.

According to NBC News, after Keys' divorce from the victim's father in 2012, the mother started relaying to doctors that her son had issues eating, using his hands, speaking, and controlling his bowels. The father reportedly did not witness the same symptoms. Doctors treated the boy anyway.

Keys allegedly kept the boy on a feeding tube for nearly four years but did not add the necessary vitamins and minerals to it, and her son had to be hospitalized for malnourishment, hair loss, and other issues.

Keys reportedly neglected her son's hygiene and left him in double diapers filled with urine and waste, which caused yeast in his blood, a urinary tract infection, and bacterial infections.

According to the Stillwater Press, Keys suffered from Munchausen syndrome by proxy, and the victim was never officially diagnosed with a terminal illness. All of the child's symptoms and treatments were allegedly based on Keys' personal account and not based on testing.

The victim was reportedly removed from his mother's home, hospitalized, and his father gained full custody. After moving into his father's custody, the boy was able to eat solid foods and no longer use a wheelchair.

According to NBC News, a jury found Keys guilty of two counts of child abuse last week. Keys was found not guilty on two charges of child neglect.

Child abuse is reportedly punishable by up to life in prison in the state of Oklahoma.