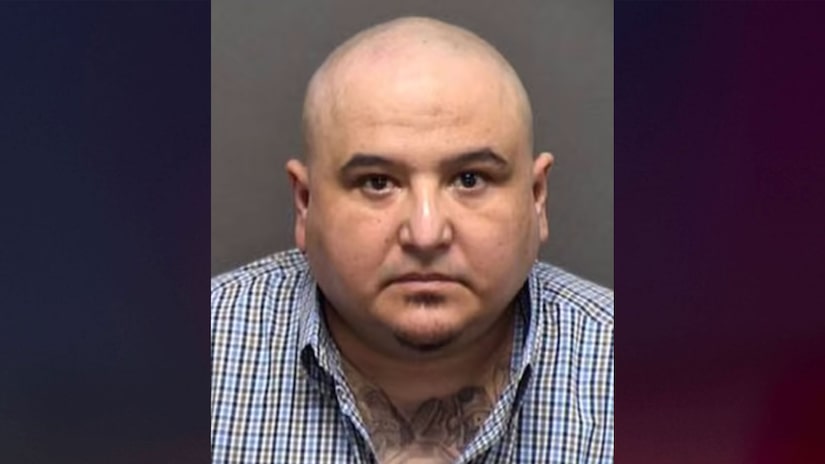 SAN ANTONIO (TCD) -- A 46-year-old man was convicted and sentenced to life for the sexual abuse of a young girl.

According to a news release from the Bexar County District Attorney’s Office, Mario Morales began abusing the female victim in 2011 when she was just 8 years old. He reportedly abused her several times for more than two years.

Morales was already a registered sex offender when the abuse began. He was reportedly convicted of indecency with a child by contact.

The victim reported the abuse when she was 15 years old, the District Attorney’s Office said.

On Monday, Nov. 14, the District Attorney’s Office announced that Morales was found guilty of continuous sexual abuse of a child and was sentenced to life in prison.

In a statement, Bexar County District Attorney Joe Gonzales said, "As parents, we often worry about strangers doing harm to our children. This defendant was known and trusted by this young girl’s family. Her bravery in speaking up and standing up to this defendant in court is commendable."

Gonzales continued, "The jury’s verdict sends a clear message to this young lady and Bexar County that we do not want people who prey on our children in this community."