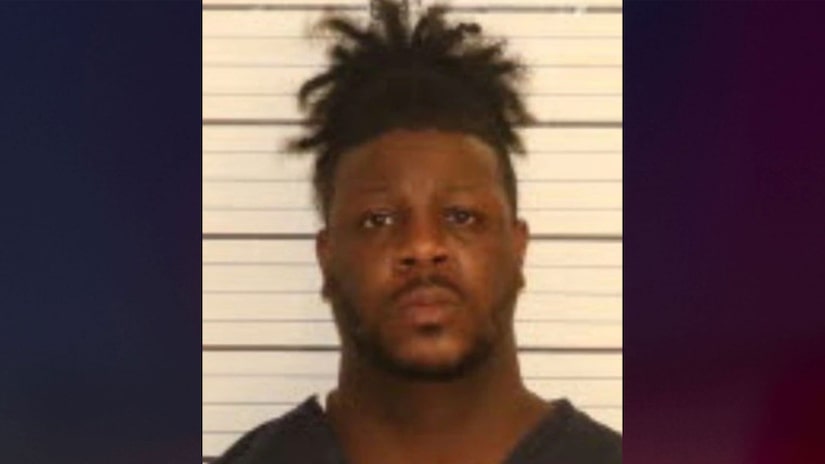 MEMPHIS, Tenn. (TCD) -- A 32-year-old man was arrested and charged after allegedly fatally shooting his father in the face and confessing to the crime.

According to WMC-TV, on the night of Saturday, Nov. 5, Jarvis Fullwiley called 911 and told dispatchers that he shot his father. Memphis police told WREG-TV they responded to 2212 Woodfield Park Drive, where they found the victim, Bonnie Fullwiley, in a pool of blood on the kitchen floor. He suffered a gunshot wound to his face, and police located a pistol nearby.

During an interview with the homicide unit, Fullwiley reportedly confessed to shooting his father after an argument turned physical.

Fullwiley was arrested and booked into the Shelby County Jail for second-degree murder, records show. Fullviley's bond was reportedly set at $250,000, and he is scheduled to appear in court for a hearing on Nov. 10. 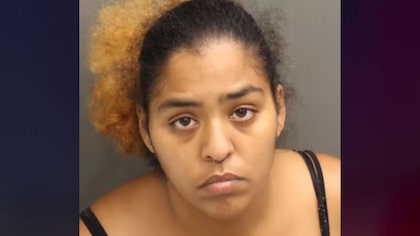