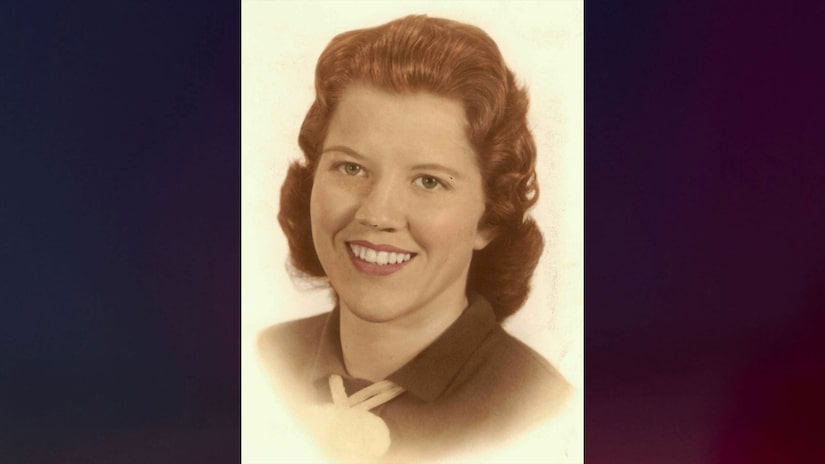 BOSTON (TCD) -- A young woman who was killed in Cape Cod in the mid-1970s has been positively identified by the FBI nearly 50 years later.

On Monday, Oct. 31, the FBI announced they identified the oldest unidentified victim in Massachusetts as 37-year-old Ruth Marie Terry, who had previously been known only as the "Lady of the Dunes."

Investigators uncovered her identity using "investigative genealogy," which "can generate new leads for unsolved homicides, as well as help identify unknown victims," according to the FBI.

Terry was found dead July 26, 1974, in the sand dunes in Provincetown’s Cape Cod National Seashore. The statement says her cause of death was "determined to be a blow to the head and is estimated to have occurred several weeks prior."

Her hands were reportedly dismembered from her body, which the FBI said were "presumably removed by her killer so she could not be identified through fingerprints."

Additionally, her head was reportedly "nearly severed from her body."

The FBI also said in a poster seeking information about her identity that Terry was found nude on a beach blanket with her head "resting on folded jeans."

According to FBI Boston Special Agent in Charge Joseph Bonavolonta, Terry was born in Tennessee in 1936 and had ties to California, Michigan, and Massachusetts. Investigators will now reportedly turn to identifying a suspect in her death.

The case is being investigated by the Massachusetts State Police as a homicide.

Bonavolonta said at a press conference announcing the news, "Today’s announcement should also serve as a warning to every murderer, rapist, and violent offender out there. The FBI and our law enforcement partners will not give up. It may take years, or even decades, but we are determined and we will be dogged in our search for justice for victims and their families."