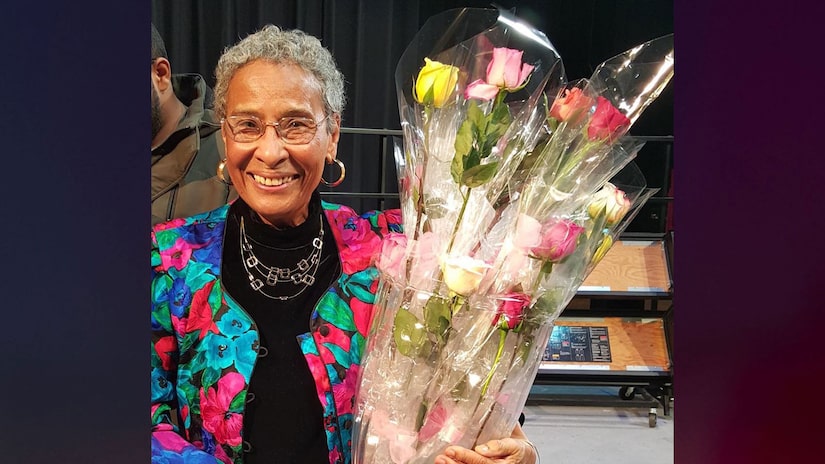 BOSTON (TCD) -- A 91-year-old civil rights activist and community leader was reportedly stabbed while walking her dog this week.

According to Boston Police, on Oct. 11 at 8:30 p.m., officers responded to 25 Playstead Park in Jamaica Plain regarding an unconscious person. When they arrived, they reportedly found the victim suffering from "multiple" stab wounds. Police learned she was walking her dog when an unknown person reportedly attacked her.

She was transported to a nearby hospital and treated for non-life-threatening injuries.

Investigators reportedly believe the suspect "may have been injured during this attack."

WCVB-TV reports the victim is Jean McGuire, a well-known activist and educator. She founded METCO, an organization whose purpose is to "expand educational opportunities, increase diversity, and reduce racial isolation by permitting students from Boston to attend public schools in other communities that have agreed to participate," according to the website.

Brady-McGinnis said, "She said when he knocked her down, he was groping her and touching on her."

According to WHDH-TV, Brady-McGinnis said McGuire's dog, Bailey, helped defend her owner and "went on the attack immediately."

McGuire’s family released a statement about the attack and thanked people for the "outpouring of love and support."

The statement reads in part, "Jean has spent her entire professional life fighting for all families to have the best educational opportunities to achieve their dreams. In her words, 'We as a community can never forget that we need to stand together and continue working to empower our children through learning. We are at our best as a people; when it’s about 'we' not 'me.' I love you all and I will see you soon.'" 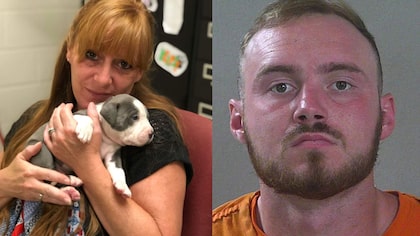 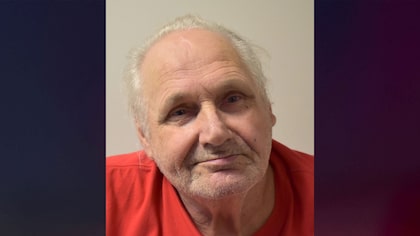 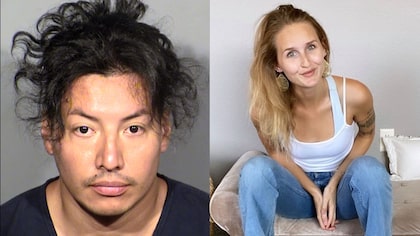