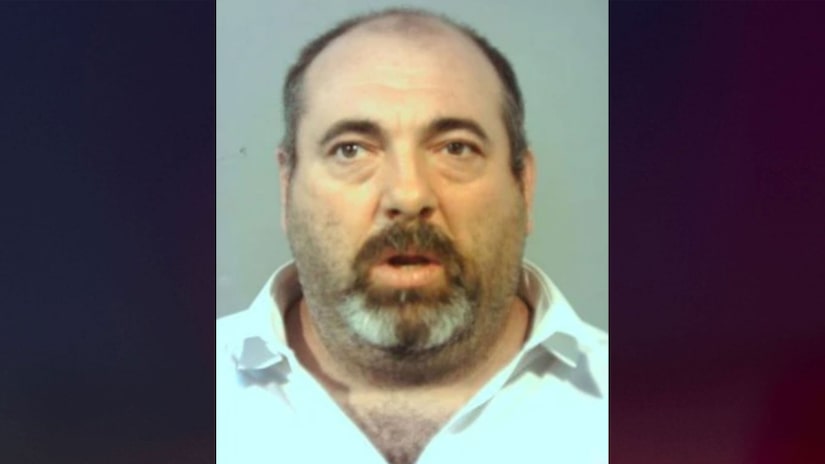 ATHENS, Ohio (TCD) -- A 42-year-old man was recently sentenced to nearly a decade in prison after setting his ex-girlfriend's house on fire in 2020.

According to a news release from the Athens County Prosecutor's Office, in November 2020, Raymond Brooks set fire to his ex-girlfriend's home, and he paid Jarrod Losey Jr. to help him. A week before the fire, Brooks broke into his ex's home and slashed the tires of a truck on the property and busted the windows.

On Tuesday, Oct. 4, the Prosecutor's Office announced Brooks pleaded guilty to arson, burglary, and vandalism. He was sentenced to eight to 12 years in prison and was ordered to pay more than $17,000 in restitution.

After his release, Brooks will serve a mandatory post-release control for 18 months to three years, the Prosecutor's Office said.

Losey, the man Brooks paid to help set the fire, was previously sentenced to five years of community control. 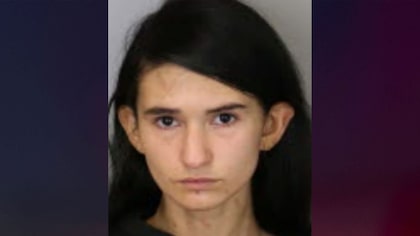