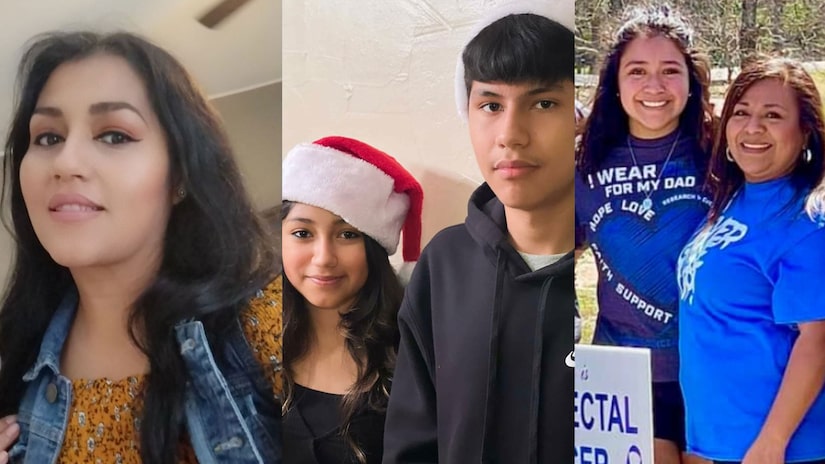 MCGREGOR, Texas (TCD) -- A gunman was arrested after he allegedly shot and killed five people, including his wife and her two children.

According to KCEN-TV, on Thursday, Sept. 29, at approximately 7:30 a.m., McGregor Police responded to a shots fired call near West 8th and Monroe streets. When officers arrived, a suspect reportedly started shooting at the officers, who returned fire.

The suspect was taken into custody.

Miguel and Natalie Avila were Delgado’s children. Jaimes-Hernandez was married to Delgado, but he was not the father of Miguel or Natalie Avila. Delgado reportedly leaves behind three more children. Lori Aviles leaves two children.

Lori Aviles and Natalie Aviles reportedly lived near Delgado and her kids. A GoFundMe started by Lori and Natalie’s family said they were "innocent victims in an act of gun violence."

KWTX-TV reports one of Delgado’s family members described her as a stay-at-home mom who was "dedicated 100% to her kids." 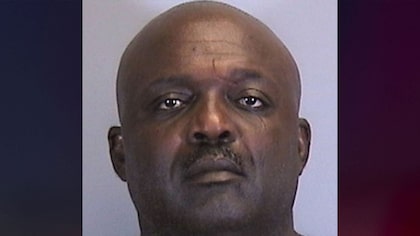