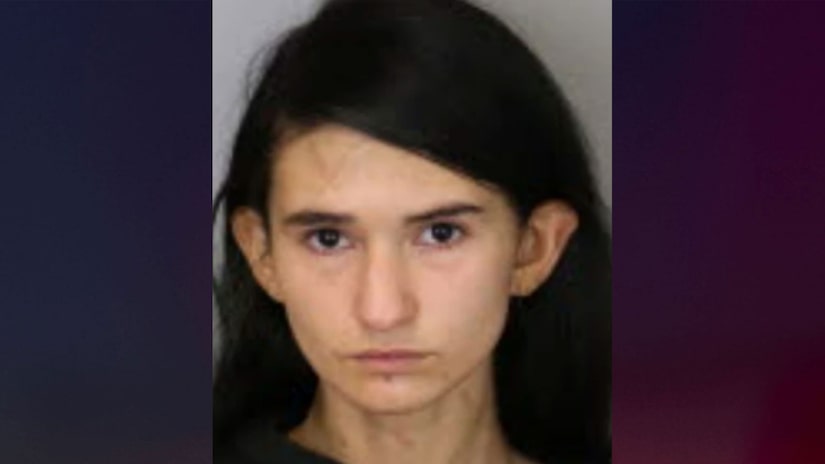 MEMPHIS, Tenn. (TCD) -- A 21-year-old woman was arrested and charged after allegedly igniting eight fires because she believed there were "evil spirits" present.

According to a news release from the Memphis Fire Department, a series of arson fires occurred in the 38109 zip code area. The fire department reportedly responded to eight fires within a three-month period, including six that happened within days of each other.

The damages from the incidents totaled around $289,500, the fire department said. Upon further investigation, the suspect was reportedly identified as Delina Collier. She was booked into Shelby County Jail on Monday, Sept. 26, and charged with arson, records show.

According to WREG-TV, Collier told witnesses she committed arson because "there were evil spirits in the houses she set on fire." 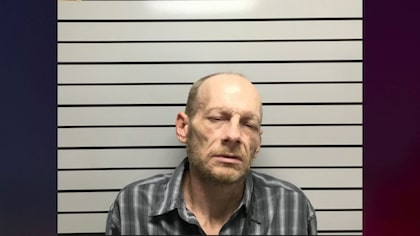