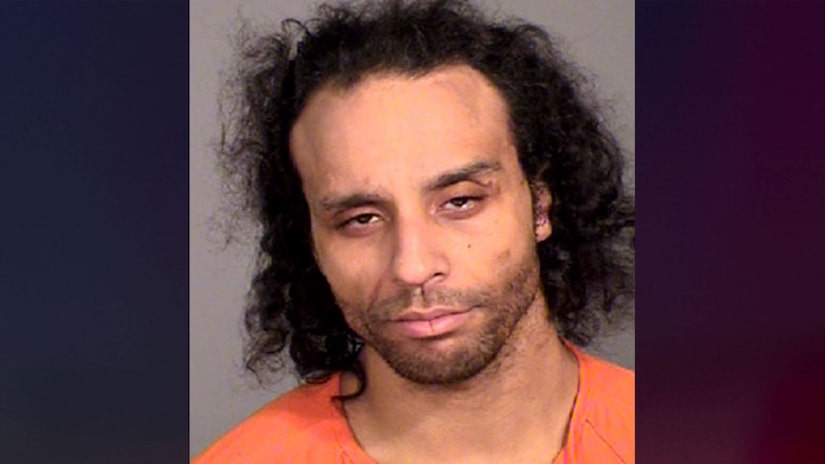 MINNEAPOLIS (TCD) -- A 44-year-old man was recently sentenced to life in prison for fatally beating his girlfriend in February 2021.

According to the Hennepin County Attorney's Office, on Sept. 9, a jury found Timothy Heller guilty of first-degree domestic abuse murder and second-degree murder while committing a felony. On Sept. 23, he was sentenced to life in prison and will be eligible for parole after serving 30 years.

Court documents obtained by WCCO-TV reveal Heller assaulted 36-year-old Lacy Jo Krube on Feb. 20, 2021, at a home in Brooklyn Park, Minnesota. She lost consciousness and died from her injuries. Before her death, Krube allegedly told Heller she had stomach pain.

During a search of the bedroom, investigators reportedly found evidence of blood and damage to the drywall. 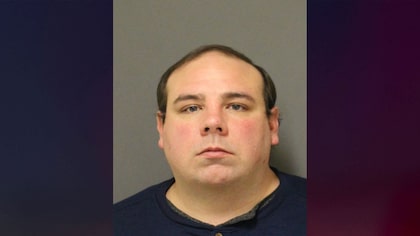