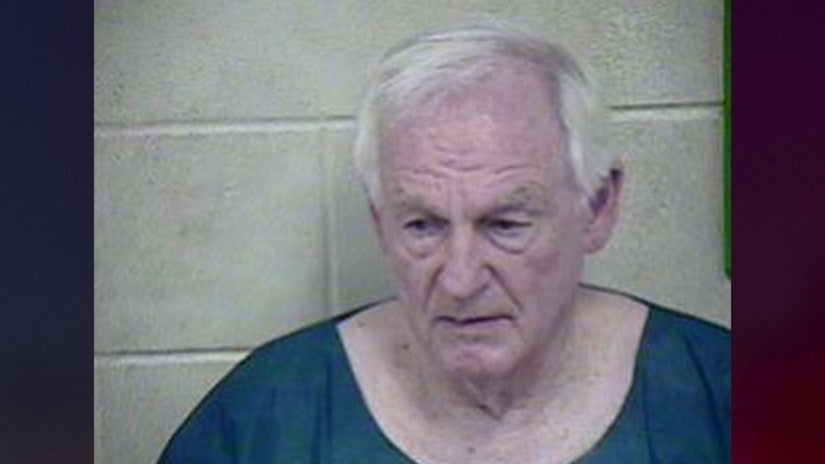 KANSAS CITY, Mo. (TCD) -- An 84-year-old man was found guilty of fatally shooting an attorney in front of his house not long after the suspect lost a lawsuit against the victim's client.

In a statement, the Jackson County Prosecutor’s Office announced David Jungerman was convicted of first-degree murder and armed criminal action Thursday, Sept. 22, for the death of Thomas Pickert.

On Oct. 25, 2017, at 8:07 a.m., Kansas City Police Department officers responded to a home and found Pickert deceased in front of his home. He was reportedly killed by a single .17 caliber bullet, reportedly a "relatively rare caliber."

KSHB-TV reports Pickert was gunned down after returning home from taking his sons to school. His wife was reportedly inside their home and rushed out to help when she heard the gunshot.

Kansas City Police reportedly searched for Jungerman’s car, a white van, after the fatal interaction. Officers reportedly spoke with Jungerman not long after the shooting, but he wasn't taken into custody. A witness reportedly told police he saw a man matching Jungerman's description standing near the van right before the murder. KSHB reports Jungerman said at first he is the only one with keys to the white van and wasn't driving it the day Pickert was killed.

WDAF-TV reports another witness came forward a few months after the shooting and said Jungerman told him he had killed a lawyer and he didn’t get caught.

Jungerman reportedly believed Pickert stole money from him in a judgment that came down against him not long before Pickert was shot. According to WDAF, in 2012, Jungerman shot two homeless men he claimed broke into his business. One of the victims, Jeffrey Harris, reportedly lost a leg, and Pickert represented him in court against Jungerman.

On July 24, 2017, jurors sided with Harris and awarded him nearly $6 million in damages, which Jungerman was ordered to pay. The jury said Harris should receive $750,000 in compensatory damages and $5 million in punitive damages.

Jungerman will be sentenced Nov. 18. 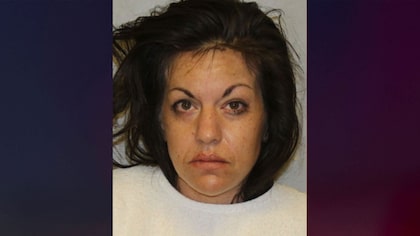 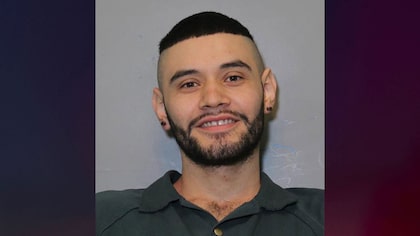 Man convicted of slashing hitchhiking artist's throat, wrapping body in plastic, leaving it in a ditch 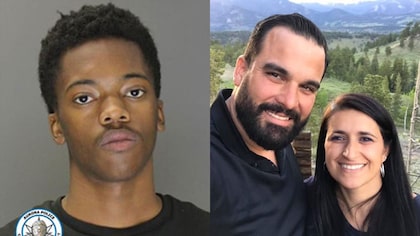