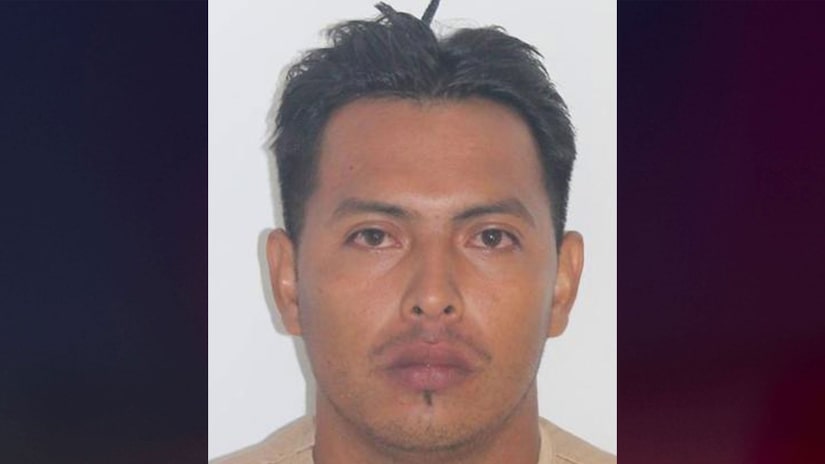 ELIZABETH, N.J. (TCD) -- A 33-year-old man was arrested and charged in connection with the bludgeoning death of his 30-year-old girlfriend.

According to the Union County Prosecutor’s Office, on Sunday, Sept. 11, at approximately 2 a.m., Elizabeth Police Department officers responded to the 200 block of Lt. Glenn Zamorski Drive, where they found the victim, Carmen Lopez Barahona, deceased at the scene. She reportedly had suffered blunt force trauma to the head.

Her boyfriend, Victor Rodriguez Gomez, allegedly fled the scene, but his car was later found. The Prosecutor’s Office said Gomez was taken into custody.

During an interview, Gomez told investigators he beat Barahona to death with a hammer in the head, NJ.com reports. After killing his girlfriend, Gomez allegedly changed into shorts and sandals, and he left his jeans and tennis shoes behind in the home.

Reports did not indicate whether the victim lived in the home. The hammer and a neon green shirt were recovered from Gomez’s vehicle, NJ.com reports.

Gomez was arrested and charged with first-degree murder and two unlawful weapon possession counts, records show. He is scheduled to appear in court on Oct. 26. 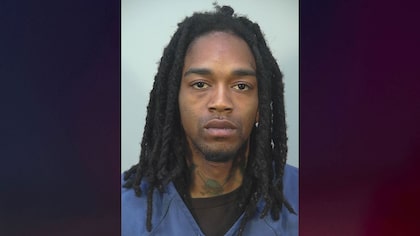 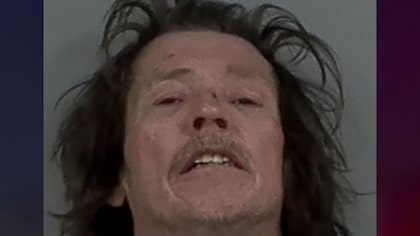