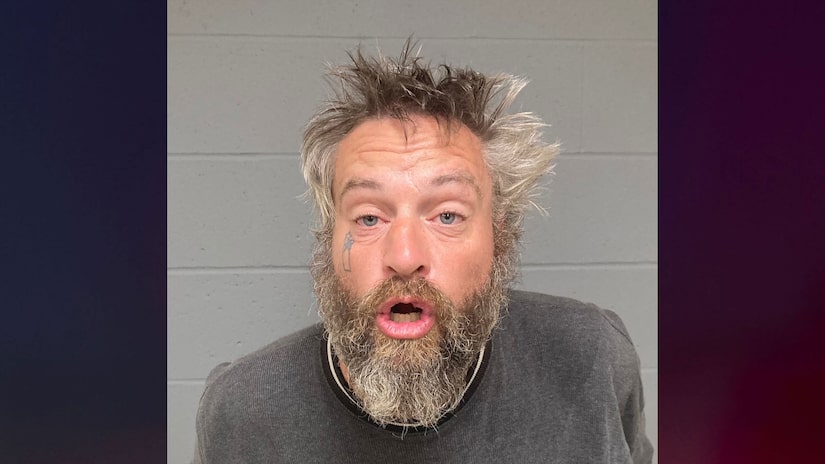 ROCKINGHAM, Vt. (TCD) -- A 45-year-old man was taken into custody for allegedly attacking a construction worker with a glass bottle and fleeing.

According to Vermont State Police, on Wednesday, Sept. 14, at 9:30 a.m., 24-year-old Ramiro Muro went into the woods near a construction site on the I-91 when he was allegedly "attacked from behind" by Ryan Avery. State Police allege Avery "placed the victim in a chokehold, broke a glass bottle, and used a shard to slash the victim."

Muro described the suspect as wearing "dirty" clothing that was "covered in mud." He eventually escaped and was taken to the hospital with injuries that were not life-threatening.

Avery reportedly ran into the woods and police continued to search for him. Vermont State Police deemed him armed and dangerous and told the public not to approach him if they saw him.

Brattleboro Police located Avery that same night and took him into custody. Vermont State Police arrested him on a charge of aggravated assault with a deadly weapon. He was being held without bail until his arraignment Thursday, Sept. 15. 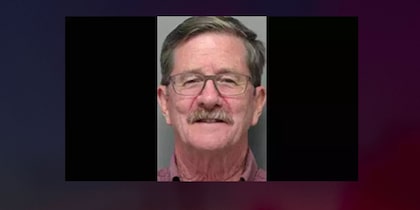 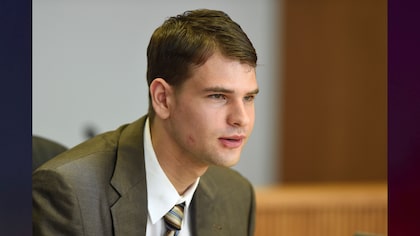