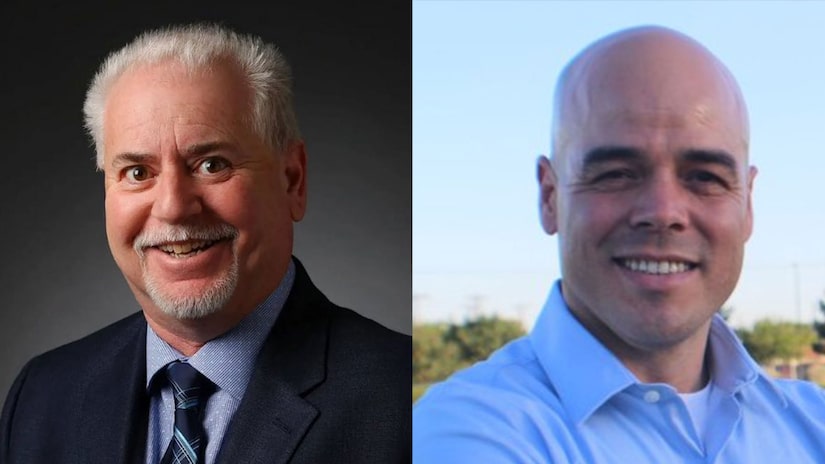 LAS VEGAS (TCD) -- A Clark County elected official was arrested this week for allegedly stabbing and killing an investigative reporter who had written several articles about him.

According to the Las Vegas Metropolitan Police Department, on Sept. 3, at 10:33 a.m., officers received a report regarding an unresponsive male outside a residence on the 7200 block of Bronze Circle. He was pronounced dead at the scene.

Police identified the victim as Las Vegas Review-Journal reporter Jeff German. At a press conference, Las Vegas Police Det. Dori Koren said investigators believe German was killed Friday, Sept. 2, but police did not receive a call about his death until the next day.

Koren said the department enacted Major Case Protocol when they arrived at the scene and "discovered the high-profile nature of the victim's job." Major Case Protocol is a "mechanism we use to bring together a variety of different resources and to try to really accelerate the investigation as quickly as possible."

During their investigation, detectives found images and video surveillance of the suspect, who appeared to be wearing an orange reflective construction vest, a large hat, and dark-colored pants. Police also believe he was driving a red or maroon GMC Yukon Denali.

(2/3) Telles was taken into custody on September 7, 2022 and is currently at the Clark County Detention Center. He has been charged with open murder with a deadly weapon.

Click below for previously released photos of the suspect and vehicle. pic.twitter.com/cgnW1xlf8d

According to Koren, German and the suspect, later identified as Clark County Public Administrator Robert Telles, got into an altercation outside a home, and Telles allegedly stabbed German.

Las Vegas Police said Telles was taken into custody Wednesday, Sept. 7, on a count of open murder with a deadly weapon following a search of his home.

According to KLAS-TV, Las Vegas Police went to Telles' home after investigators reportedly found DNA evidence at the scene. He was first transported to a hospital with self-inflicted wounds. He is reportedly due in court Thursday, Sept. 8, to be charged with open murder with the use of a deadly weapon.

German reportedly wrote several articles about Telles in the past, including an investigation into whether Telles had an "inappropriate relationship" with one of his staffers and created a hostile work environment.

Telles tweeted about German, saying the reporter wrote a "lying smear piece" about him.

On June 18, Telles tweeted, "*Wife hears rustling in the trash* Her: 'Honey, is there a wild animal in the trash?' Me: 'No, dear. Looks like it's @JGermanRJ going through our trash for his 4th story on me.' Oh, Jeff..."

*Wife hears rustling in the trash* Her: "Honey, is there a wild animal in the trash?" Me: "No, dear. Looks like it's @JGermanRJ going through our trash for his 4th story on me." Oh, Jeff... 😂 @LVRJ #LasVegas

In the same Twitter thread, he added, "Typical bully. Can't take a pound of critism [sic] after slinging 100 pounds of BS. Up to article #4 now. You'd think he'd have better things to do."

Telles reportedly lost the primary election in June following German's articles about the alleged conduct in the public office.

Las Vegas Police officials held a press conference Thursday, Sept. 8, sharing more details about their investigation. Koren said detectives found Telles' shoes with apparent blood stains on it and the shoes "were cut likely in a manner to try to destroy evidence."

Detectives also recovered a straw hat that had been cut into several pieces. It matched the hat the suspect was wearing in surveillance footage the department shared.

(3/3) Click on the following link and photos for information on the arrest of Robert Telles reference the homicide that took place on September 2, 2022. https://t.co/iEvk1hYXbG pic.twitter.com/ZCr8xT3FUn

KLAS reports German was stabbed seven times, including in his torso and neck.

Las Vegas Review-Journal executive editor Glenn Cook said in a statement to his paper, "The arrest of Robert Telles is at once an enormous relief and an outrage for the Review-Journal newsroom. We are relieved Telles is in custody and outraged that a colleague appears to have been killed for reporting on an elected official. Journalists can’t do the important work our communities require if they are afraid a presentation of facts could lead to violent retribution."

The statement continued, "We thank Las Vegas police for their urgency and hard work and for immediately recognizing the terrible significance of Jeff’s killing. Now, hopefully, the Review-Journal, the German family and Jeff’s many friends can begin the process of mourning and honoring a great man and a brave reporter." 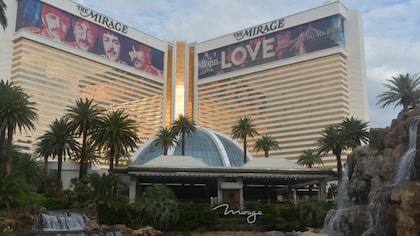 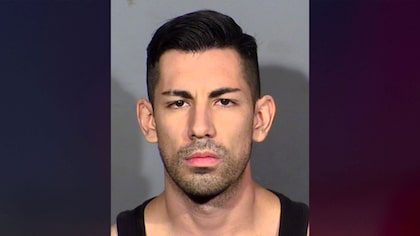