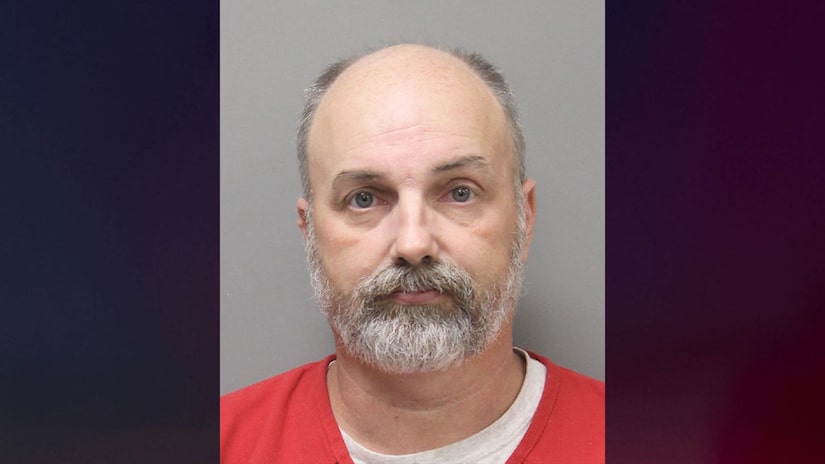 LAFOURCHE PARISH, La. (TCD) -- A 55-year-old man was found guilty last week of raping his girlfriend's daughter and threatening her while he lived with the two women.

Ratley and the victim's mother reportedly met online and started dating. He moved in with the two women into their Cut Off, Louisiana, home and "began sexually assaulting the teenage victim without the mother’s knowledge."

According to the District Attorney's Office, in July 2019, Ratley tied the teen's mother to a chair and raped the girl in another room. The victim and her mom escaped two days later in the middle of the night while Ratley slept and reported what happened to the Lafourche Parish Sheriff's Office.

The Sheriff's Office wrote in a news release at the time that the two women came into a sub-station July 14, 2019, and said they had been held against their will since July 12. Ratley reportedly "approached the woman with duct tape and attempted to restrain her," and when the daughter tried calling for help, Ratley took her phone away.

The teen victim reportedly testified at Ratley's trial, "I tried to fight against him the best I could, but he threatened to hurt my mom and my dog if I told anyone. I took the pain, so no one else had to."

The jury reportedly reached the verdict in about an hour and a half following a three-day trial.