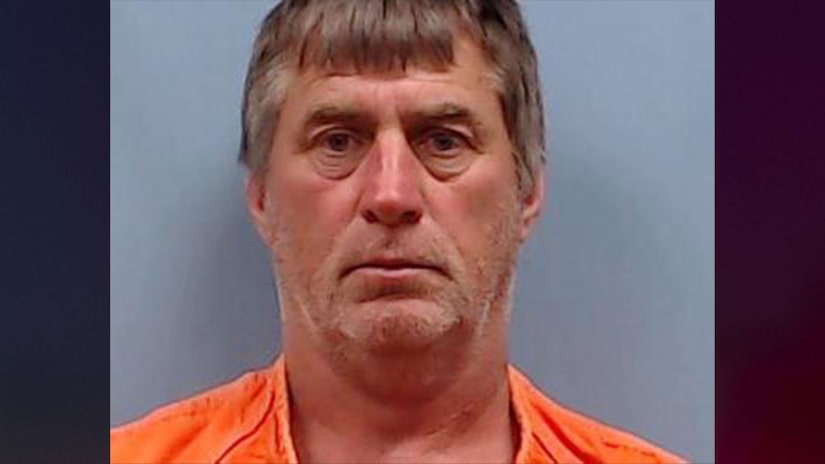 ARKADELPHIA, Ark. (TCD) -- A 58-year-old man faces a slew of additional charges for allegedly raping young girls and recording the abuse at his home.

Court records show prosecutors filed 13 new cases against Barry Walker, each of which contains several charges including rape of a person under 14, producing, directing, or promoting a sexual performance by a child, computer exploitation of a child, and engaging children in sexually explicit conduct for use in visual or print medium.

Clark County investigators reportedly began looking into Walker starting in June after receiving allegations that he was "raping multiple girls as well as videoing them and taking pictures of the rapes." The court documents show the alleged rapes of the victims range in time span, with some abuse lasting months and others one time.

KARK-TV reports four of the new charges relate to victims in Pike County while the other nine are from nine victims in Clark County. Walker has been accused of sexually assaulting 31 children.

He has been in custody at the Pike County Jail since June. KARK reports Walker used to be a doctor, but his license was suspended in 1999 due to his being convicted of sexual misconduct with a child.

According to The Associated Press, prosecutors have filed 132 charges against him. The alleged abuse reportedly began in 1997 and continued until this year.