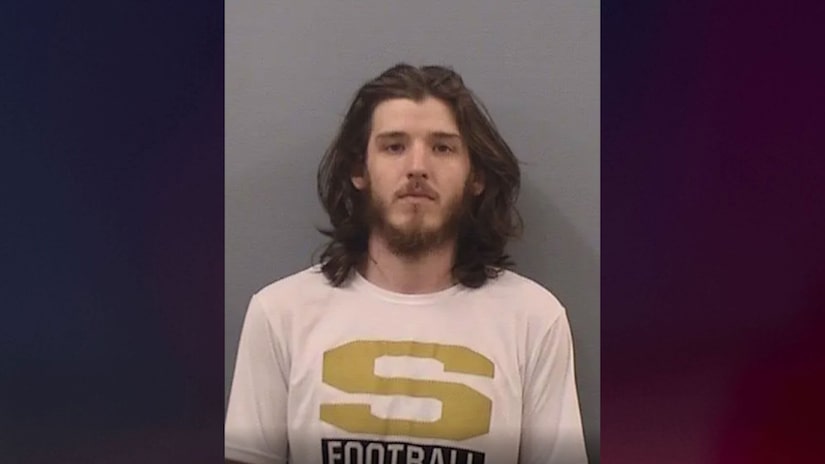 MILLERSVILLE, Tenn. (TCD) -- A 25-year-old man is accused of child abuse after his infant daughter was hospitalized with severe injuries.

According to WKRN-TV, on Monday, Aug. 22, Millersville Police and Fire Department officials went to an apartment complex after receiving a report that a 2-month-old girl was having trouble breathing. When they arrived, officials transported the little girl to Vanderbilt Children’s Hospital with "devastating injuries."

The infant reportedly suffered a brain bleed, broken clavicle, arm fractures, and other injuries that had reportedly started to heal. Perry said those wounds "had not been tended to at all." The baby also reportedly had a bite mark on her arm.

Police arrested the girl’s father, Charles Smotherman. Perry said detectives have received "five different stories" about what happened to his daughter, "none of them admitting guilt, but all giving excuses of what happened."

The little girl reportedly remains on a ventilator, but there’s hope she might be able to be taken off it.

Sumner County Jail records show Smotherman was booked on an aggravated child abuse charge and is being held on $250,000 bond. His next hearing is reportedly scheduled for Sept. 7. 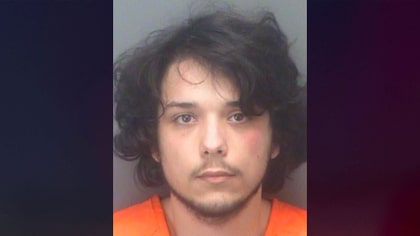