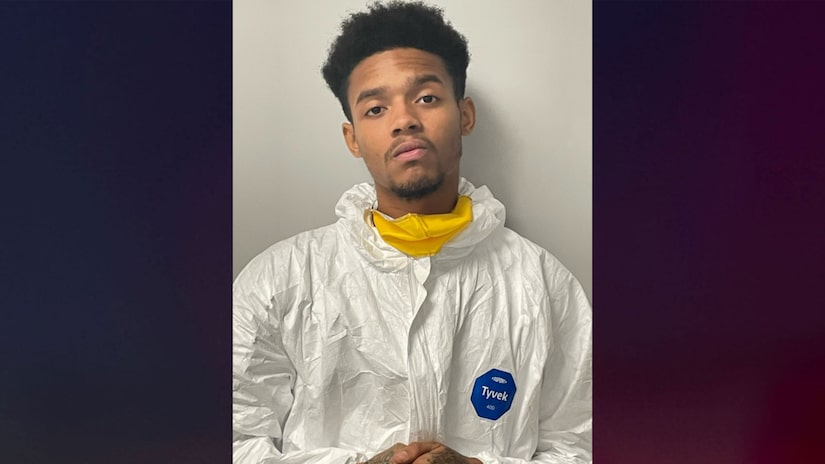 According to a news release from the Stafford County Sheriff’s Office, on Tuesday, Aug. 23, at approximately 1:49 p.m., deputies responded to a home on Crescent Valley Drive to a report of a shooting. At the scene, authorities reportedly found Aliyah Henderson suffering from a gunshot wound.

Deputies said Henderson was pronounced dead at the scene.

Upon further investigation, the Sheriff’s Office determined that Trevon Vanzant fatally shot Henderson "during a dispute."

At the time of the shooting, the 1-year-old child and another family member of Henderson were allegedly home but not injured.

The Sheriff’s Office said a handgun was found and recovered from the scene.

Vanzant was reportedly arrested and booked into the Rappahannock Regional Jail for second-degree murder, use of a firearm in the commission of a felony, and possession of a firearm by a convicted felon. He remains held without bond.