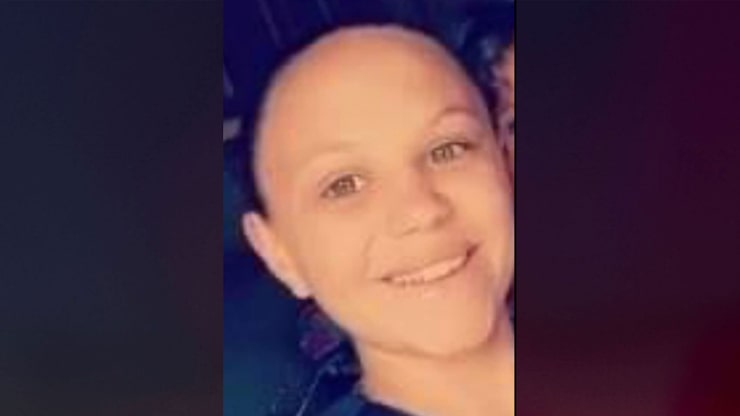 MAXTON, N.C. (TCD) -- A 24-year-old man was reportedly arrested and charged after the dismembered remains of his missing 20-year-old girlfriend were recovered.

According to a news release from the Robeson County Sheriff’s Office, the victim, Wendy Jones, was last seen on Friday, Aug. 12. On Wednesday, Aug. 24, the Sheriff’s Office said investigators found remains believed to be hers in a wooded area near Juanita Road.

Upon further investigation, authorities concluded that the victim’s boyfriend, Glenn Locklear III, allegedly killed Jones, cut her into pieces, placed them into plastic bags, and buried them, WRAL-TV reports.

The remains were reportedly sent to the North Carolina Medical Examiner’s Office to officially confirm the victim’s identity and cause of death.

According to the Sheriff’s Office, Locklear was charged with first-degree murder, concealment of death by disturbing/dismembering human remains, and altering/destroying evidence.

In a statement, Robeson County Sheriff Burnis Wilkins said, "These horrific crimes shouldn’t be happening at all, but to have three women brutally killed in our county at the hands of a man within the last 10 months is appalling. These families need prayer but we also need action from the courts to remove these men from the general public. No woman should tolerate a man physically abusing them."