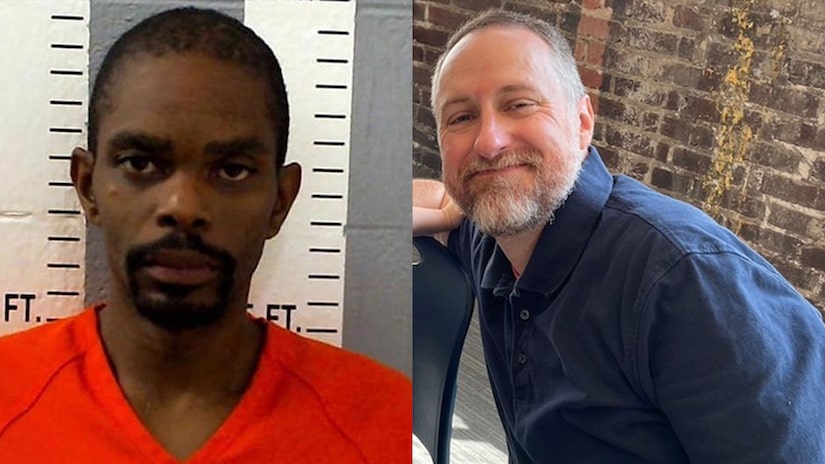 BIRMINGHAM, Ala. (TCD) -- A 35-year-old man was arrested in connection with the death of a missing father of four who was found in an abandoned home.

Nathan Gemeinhart, 42, was reported missing to the Jefferson County Sheriff’s Office Aug. 8. The next day, Birmingham Police officers and fire officials responded to a call on the 1300 block of Eufaula Avenue for a house fire. Officer Truman Fitzgerald said an abandoned home was "engulfed in flames," and they were investigating the incident as arson and an unclassified death.

Fitzgerald said fire personnel discovered a body inside the residence and "have not ruled out foul play."

On Aug. 24, the Jefferson County Coroner’s Office positively identified Gemeinhart as the victim, and Birmingham Police said detectives obtained a warrant to arrest Youit De Witt Jones for capital murder (kidnapping) and arson. Jones is reportedly in custody in Oklahoma on unrelated charges and is pending extradition to Alabama.

According to AL.com, on Aug. 10, Young allegedly went up to a woman in a McDonald’s parking lot in Ardmore, Oklahoma, and asked if he could sit in her car. She said no, and he allegedly broke into her car and opened the door. Young reportedly got into the front seat and put the car in reverse while the woman honked her car horn to get attention from McDonald’s employees. An employee reportedly ran out and restrained Jones until police arrived.

In a statement on a GoFundMe page, Gemeinhart’s family described him as "good, kind, and faithful," adding, "He was funny. He listened well. He worked hard. He never met a stranger and never, ever turned down a plate of Tex-Mex. Nathan was a gifted musician who enjoyed teaching his children the names of instruments and blues musicians. He loved Jesus."

AL.com reports Gemeinhart and his wife had four children together, with the oldest in kindergarten. 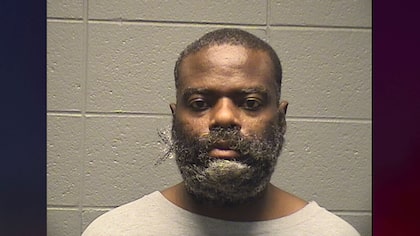