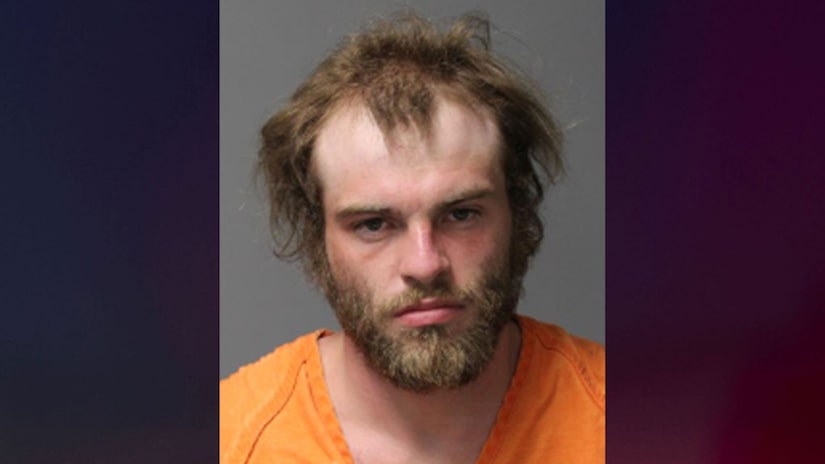 OMAHA, Neb. (TCD) -- A 27-year-old man faces murder and several other charges after he allegedly killed his grandmother and great-grandmother, tried to kill a third person, and then barricaded himself in a church.

Omaha Police said in an Aug. 13 statement that they were investigating a double homicide on Frederick Street and found 70-year-old Linda Walter and 93-year-old Marceline Teeters deceased inside. Their deaths were considered "suspicious" and noted a red Chrysler PT Cruiser was also missing from the residence.

The car was found in Iowa and Omaha Police said Gage Walter was taken into custody in Iowa. According to WOWT-TV, West Des Moines Police officers saw the stolen PT Cruiser, and Walter allegedly led them on a chase. He reportedly stopped in a church in Winterset, Iowa, and barricaded himself there for hours.

He was finally arrested and booked into the Polk County Jail on several charges, including theft, speeding, and eluding.

WOWT reports Walter allegedly tried to kill a person with a hammer the day before his grandmother and great-grandmother were found dead.

Gage’s father, Chris Walter, told the Omaha World-Herald Gage had recently been released from jail even though Chris had told officials he was worried Gage was "going to hurt someone."

Chris said, "Then he attacked and killed the two people who loved him the most in this world. I didn’t know he was going to hurt them, but I knew it would be someone."

Gage Walter was reportedly often kept in solitary confinement when he was in jail because of violence.

Chris Walter told the World-Herald, "My mom loved her family more fiercely than any person I’ve ever known. Mom spent most of her time with her husband, Jim, her children, grandchildren, great-grandchildren, and taking care of my grandmother."