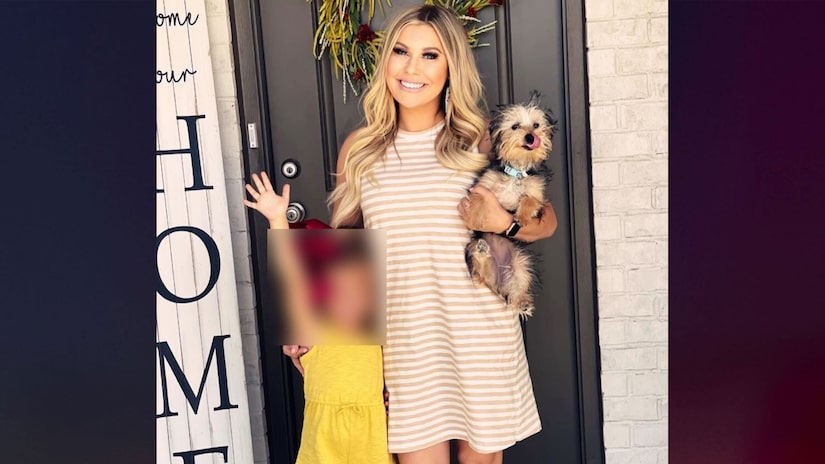 AMARILLO, Texas (TCD) -- A 36-year-old teacher and mother was allegedly shot to death by her 32-year-old ex-boyfriend in her home.

According to WFAA-TV, on Thursday, Aug. 18, Amarillo Police Department officers responded to the 7200 block of Athens Street to a report of a woman shot. At the scene, authorities reportedly found Shereena Ann Webster dead from gunshot wounds.

The victim's ex-boyfriend, Erik Rivas, was identified as the suspect and had left town, WFAA reports. Rivas was reportedly found and arrested in Dallas.

Rivas was booked into Wise County Jail for murder, where he remains held on $500,000 bond, records show.

According to KVII-TV, the victim worked as a teacher and had a young daughter. She was reportedly the December 2015 winner of the Amarillo "Teachers On The Rise" program.