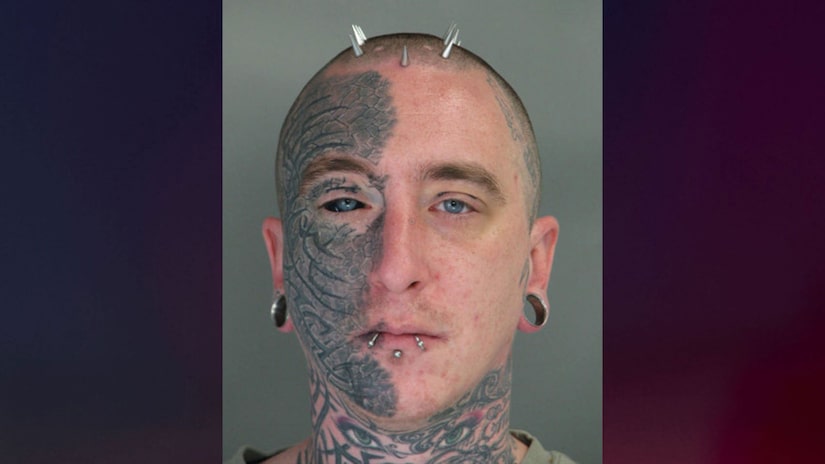 ENOLA, Pa. (TCD) -- A 40-year-old man who reportedly collects bones and other human remains was arrested for allegedly buying body parts on Facebook and trying to sell them.

According to a statement, on June 14, the East Pennsboro Township Police Department received a call about suspicious activity on the 200 block of North Enola Road. When officers arrived, they found Jeremy Pauley and reportedly learned he had been "purchasing human body parts from a female in Arkansas."

Investigators reportedly found remains in Enola, Arkansas, and Scranton, and determined the remains were "being sold on Facebook for monetary gain."

Pauley reportedly owns and operates The Grand Wunderkammer, which describes itself on Facebook as "Vendors of the odd and unusual, museum exhibits, guest lectures, live entertainment, and so much more!"

Pauley’s personal Facebook page shows photos of buckets of bones and other remains, including femurs, vertebrae, a pelvis, clavicles, "pounds and pounds of teeth," and more. 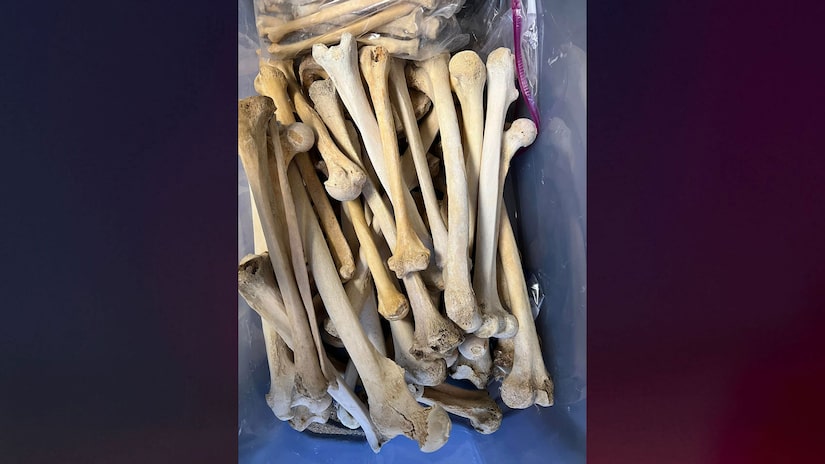 Pauley allegedly bought $4,000 worth of remains from the woman in Arkansas, which reportedly consisted of half a head, three brains with the skull cap, one heart, a female pelvis, four hands, and more. He reportedly told police he made the purchase with the intention of reselling them.

The woman reportedly shipped the parts via the United States Postal Service. She allegedly stole the remains from a mortuary run by the University of Arkansas. WNEP-TV, which also cites court documents, reports Pennsylvania State Police intercepted the package in Scranton, Pennsylvania.

WNEP reports Pauley told detectives he collected "oddities," and police noted many of relics were "a legitimate purchase."

Pauley was charged with abuse of a corpse, receiving stolen property, and dealing in proceeds of unlawful activity. He was reportedly released on $50,000 unsecured bail.