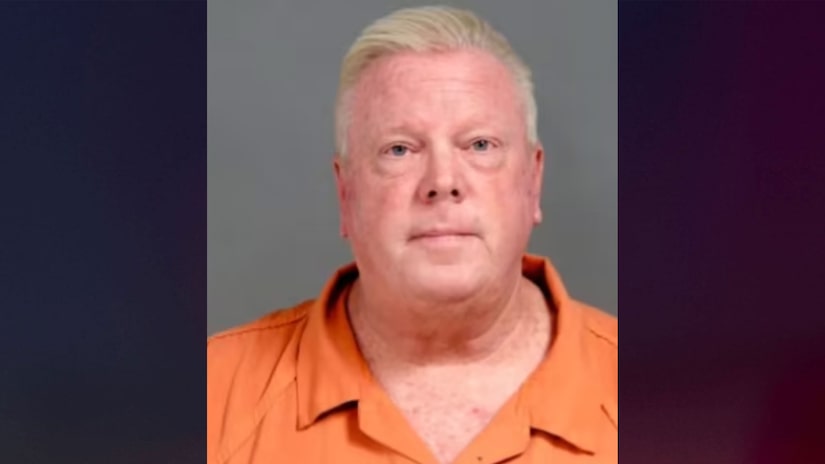 According to a press conference and news release published by the Genesee County Sheriff’s Office, the investigation spanned over several decades. An adult man reportedly came forward with accusations against the suspect, Eugene Pratt, who had worked at an academy in Hamtramck and numerous schools in Genesee County as a teacher, principal, coach, and administrator.

Court documents obtained by WJRT-TV allege the offense happened in June 2013. Genesee County Sheriff Chris Swanson asked any other potential victims to come forward regarding Pratt, who had worked in the education system since 1986.

Swanson said the Sheriff’s Office was brought in to assist with the investigation in February of this year.

According to Swanson, the case started with one charge, but authorities believe there are 15 victims. Pratt, who is allegedly married with children, stands accused of assaulting only men or boys, including young teens, older teens, and men in their early 20s.

Pratt was reportedly arrested on Tuesday, Aug. 16, and charged with first-degree criminal sexual conduct. He remains held on $25,000 bond and faces a maximum sentence of life in prison if convicted, WDIV-TV reports.

Pratt is scheduled to appear in court on Aug. 25, according to WEYI-TV.