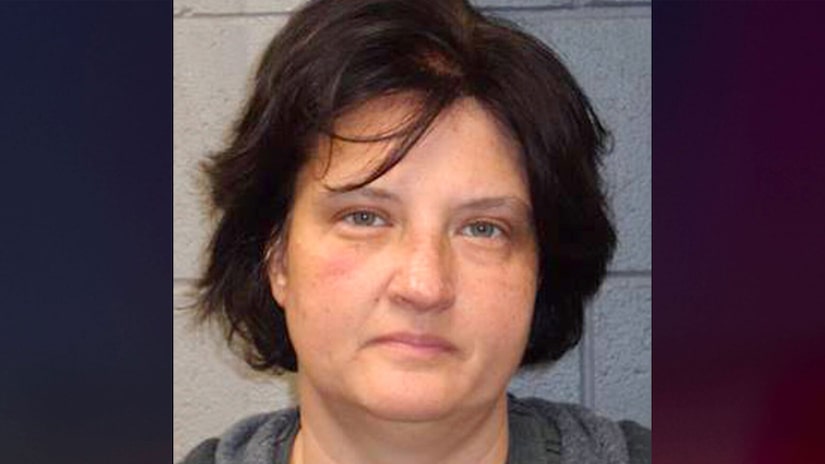 MCDONALD COUNTY, Mo. (TCD) -- Law enforcement is searching for a 49-year-old murder suspect accused of killing her husband in 2021.

According to a news release from the McDonald County Sheriff’s Office, Dawn Wynn stands accused of murder and armed criminal action after allegedly shooting her husband. The Sheriff’s Office said she was out on bond, and they told the public to be on the lookout for Wynn. She should be considered armed and dangerous.

On Nov. 16, 2021, deputies responded to a home on Pleasant Grove Road to a report of a shooting, the Sheriff’s Office said. Upon their arrival, authorities reportedly found Wynn’s husband, Harold Wynn, dead from an apparent gunshot wound to the head.

Wynn was last seen in Pea Ridge and is believed to be heading toward northwest Oklahoma, KHBS-TV reports. She reportedly stands at 5 feet, 2 inches tall, and weighs between 150 and 170 pounds.

Wynn’s son-in-law, Lane Ridenstine, told KHBS, "A suicide note was found that she was going to drown herself. It’s something that she would use to distract everybody and make everybody think that’s where she’s going. In reality, she could be going back to South Carolina where she’s got family."