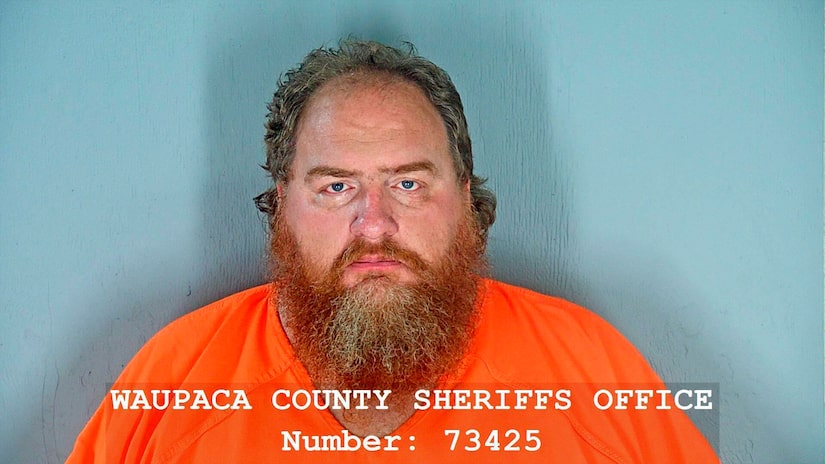 WEYAUWEGA, Wis. (TCD) -- A 51-year-old man was taken into custody 30 years after he allegedly stabbed two people and a dog.

The Wisconsin Department of Justice announced Aug. 12 that Tony Haase was arrested and charged with first-degree intentional homicide for the deaths of Timothy Mumbrue and Tanna Togstad.

According to the statement, Mumbrue, Togstad, and their dog were found fatally stabbed at Togstad’s residence on March 21, 1992. The Division of Criminal Investigation had reportedly been investigating the deaths since then, and new DNA testing helped lead to Haase’s arrest.

According to the criminal complaint, Togstad and Mumbrue were found dead in the bedroom of her Royalton home in Waupaca County. Togstad reportedly died from a "single homicidal stab wound to the chest which perforated Togstad’s left lung." Detectives also reportedly found "foreign bodily fluids" on her body.

The criminal complaint says there were signs of a struggle, but the deaths did not appear to be related to a theft or burglary.

Investigators continued to test evidence at the scene and collected DNA from "many individuals-of-interest" in the years following the deaths, and detectives ultimately identified Haase as the suspect.

Haase was pulled over July 6, 2022, for a traffic stop and officials obtained a DNA sample from him. The lab reportedly detected a "major male contributor" and analysis determined the DNA was "consistent with the profile previously detected from the bodily fluids recovered from the body of Togstad."

While speaking with investigators. Haase disclosed that his father and Togstad’s father were friends. He reportedly said he had nothing to do with the murders, but then had memories of "snippets/blurbs" from around the time of Togstad and Mumbrue’s deaths "that he attributed to the murders."

According to the criminal complaint, "Those 'snippets' included remembering walking down the front steps of the house and vomiting in the yard."

One of the other two drivers was reportedly Togstad’s father.

On March 20, 1992, Haase was allegedly in a "drunken stupor" after drinking alone, and he started thinking about his father’s death. He reportedly went to Togstad’s house but "insisted it was not to hurt anyone."

The criminal complaint says Haase allegedly got into a "scuffle" with Mumbrue, and Haase "could not remember if he had brought a knife or if the knife was at the house," but Haase "moved his arm in a stabbing motion toward Mumbrue’s chest."

Mumbrue reportedly fell to the ground, and Togstad screamed, "What the f--k?" Haase allegedly punched her in the face, knocking her out, then stabbed her in the chest.

Haase allegedly did not tell investigators about what happened because he "didn’t want it to sound like I had it planned."

The complaint says Haase saw the news report about their deaths and reportedly thought to himself, "Holy f--k, what did I do?"

If convicted, Haase will be sentenced to life in prison. 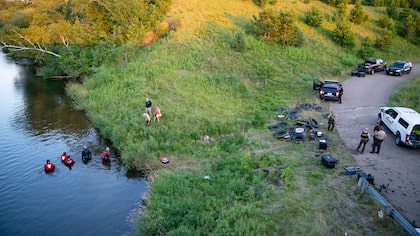 Man arrested after teen fatally stabbed, 4 others injured while tubing on Wisconsin river