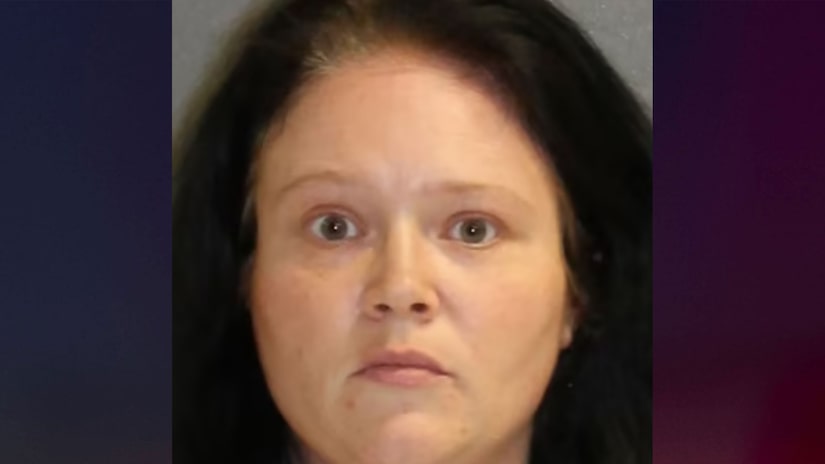 DELAND, Fla. (TCD) -- A 37-year-old mother was sentenced to 12 years in prison in connection to the death of her 5-month-old son, who suffered continuous abuse and neglect.

According to a news release from the State Attorney’s Office for the 7th Judicial Circuit of Florida, Stephanie Holly’s son, Daemon, died of blunt head trauma. The infant also endured extensive injuries over time, including a sore on Daemon’s nose and mouth, as well as "thermal injuries consistent with a cigarette burn inside his ear."

Daemon reportedly died in 2019. At the time of his death, the infant was in the care of Holly’s former boyfriend and the victim’s father, Calib Scott. The infant wouldn’t stop crying, so prosecutors said Scott hit the victim repeatedly and dropped him on the floor to try to make the crying stop, WKMG-TV reports.

First responders reportedly found the infant unresponsive and dehydrated. Daemon was transported to the hospital and later pronounced dead, according to WKMG.

Authorities determined that Holly failed to protect Daemon and report the abuse inflicted by her former boyfriend.

On Aug. 12, the Attorney’s Office announced that Holly pleaded no contest to neglect of a child causing great bodily harm, failure to report child abuse/neglect, and culpable negligence expose injury. She was sentenced to 12 years in state prison and was ordered to probation with inpatient treatment following her imprisonment.