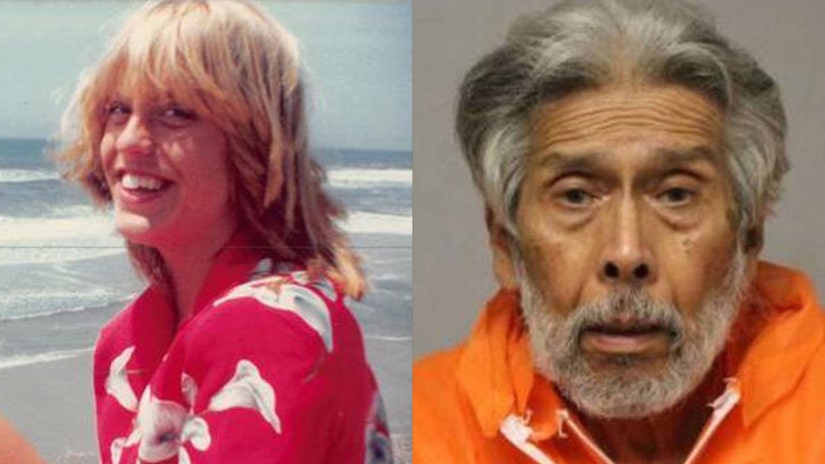 On Tuesday, Aug. 9, the Santa Clara County District Attorney’s Office announced Gary Ramirez was charged with murder, rape, assault with a deadly weapon, and kidnapping in connection with the death of Karen Stitt.

According to the criminal complaint, on Thursday, Sept. 2, 1982, Stitt took a bus from her hometown of Palo Alto to Sunnyvale in California’s Silicon Valley to go meet up with her boyfriend. She arrived sometime between 8 and 9 p.m., and the two stayed together until midnight, when her boyfriend walked her close to the bus stop to go back to Palo Alto.

Stitt was reportedly alone as she walked to the bus stop, and that was the last time she was seen.

On Sept. 3, 1982, at 10:45 a.m., a truck driver was reportedly making a delivery nearby when he saw "what he believed was a nude female lying in the bushes at the base of a cinderblock retaining wall."

Sunnyvale Police arrived at the scene and discovered Stitt deceased with "numerous stab wounds." The criminal complaint says Stitt’s wrists were "bound behind her back with what was later determined to be Karen’s own shirt," and her jacket tied her legs together. 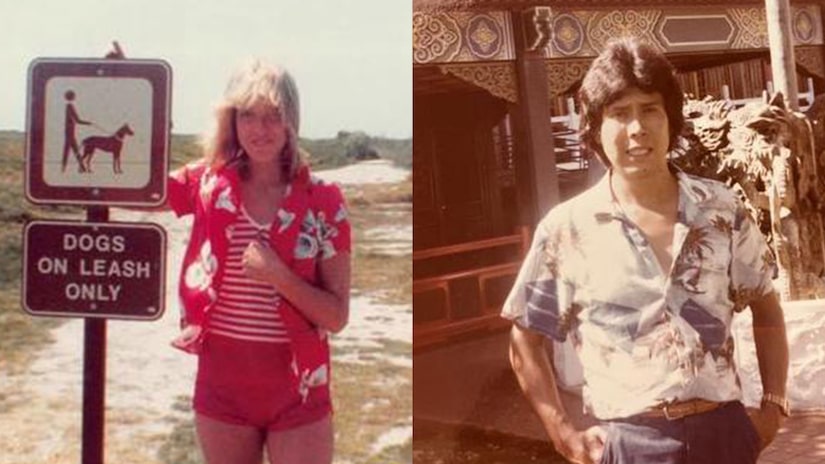 The autopsy showed Stitt suffered 59 stab wounds to her chest, neck, back, and abdomen. Eighteen of the stab wounds reportedly punctured her heart, 10 were to the lungs, and others were to her larynx, trachea, and esophagus. Dirt at the scene was reportedly disturbed, which investigators said suggested "she was still alive when her body was left there."

The bus stop where she needed to wait was reportedly about 100 yards from where she was found.

Investigators obtained DNA evidence from the jacket and a vaginal swab, and in 2021, the detective investigating the case, Matthew Hutchison, reportedly received information that led him to Ramirez.

Hutchison searched through a family tree and ultimately collected DNA from one of Ramirez’s children. After a test, lab results reportedly concluded there was "very strong statistical support" that the DNA given to Hutchison by the family member and the DNA from the 1982 crime scene were linked.

According to the District Attorney’s Office, if convicted, Ramirez faces life in prison without the possibility of parole.