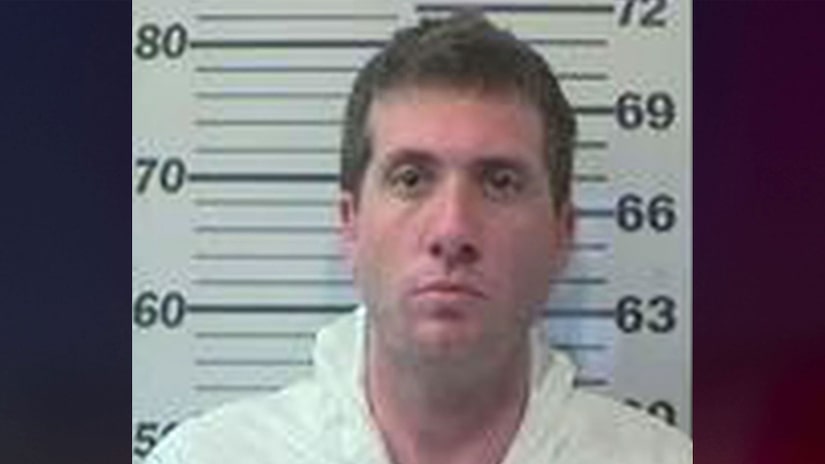 MOBILE, Ala. (TCD) -- A 39-year-old man was recently sentenced to life in prison for fatally strangling his mother in March 2017 because she spent his father's inheritance.

According to the Mobile County District Attorney's Office, Clark Raines strangled his mother, Kay Raines, "face-to-face" and buried her in a shallow grave. After committing the crime, Clarke used his mother's credit cards and sold her belongings.

During testimony, a neighbor said the 68-year-old victim was missing after she did not return from a casino, and her son began using her credit cards, WALA-TV reports.

Police placed a tracking device on the son's car and followed him to an area near Alabama 225 north of Bay Minette, where authorities found the victim’s body.

Mobile County District Attorney Ashley Rich told WALA that authorities believe the son was angry because his mother spent the inheritance from her husband.

On Aug. 8, the D.A.'s Office announced that Clark Raines was ordered to life in prison without the possibility of parole and was also sentenced to 10 years for each of the 13 counts of fraudulent use of a credit card.

In a statement, the D.A.'s Office wrote, "From his arrest, throughout trial, and sitting in the courtroom today for sentencing, Clarke Raines showed no remorse for the cold and calculated act of murdering his own mother."