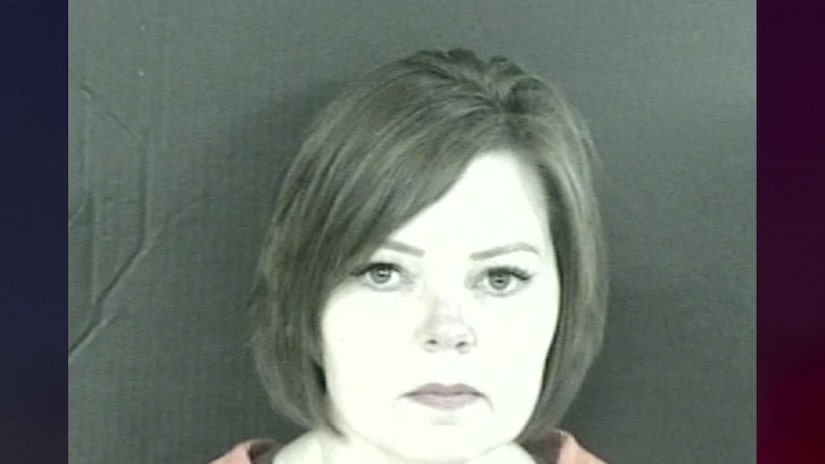 JACKSON, Miss. (TCD) -- A 40-year-old woman was recently sentenced to 10 years in prison for hiring a hit man to kill her ex-husband.

According to a news release from the U.S. Attorney’s Office for the Southern District of Mississippi, Jessica Sledge used the internet, her cellphone, and the Whatsapp application between September 2021 and November 2021 to hire the hit man. Sledge was actually speaking with an FBI special agent posing as an assassin.

On Nov. 1, 2021, Sledge reportedly met with the undercover agent in Brandon, Mississippi, to pay him and to provide additional details for carrying out the murder.

Sledge was able to hire the hit man through the dark web, and she made three bitcoin payments, which came out to $10,000, WLBT-TV reports.

On Monday, Aug. 1, Sledge was sentenced to 120 months in prison for "using commerce facilities in the commission of a murder-for-hire," the U.S. Attorney’s Office said. Sledge was also ordered to three years of supervised release following her incarceration, and she will have to pay a fine of $1,000.

According to the U.S. Attorney’s Office, the intended victim was unharmed.