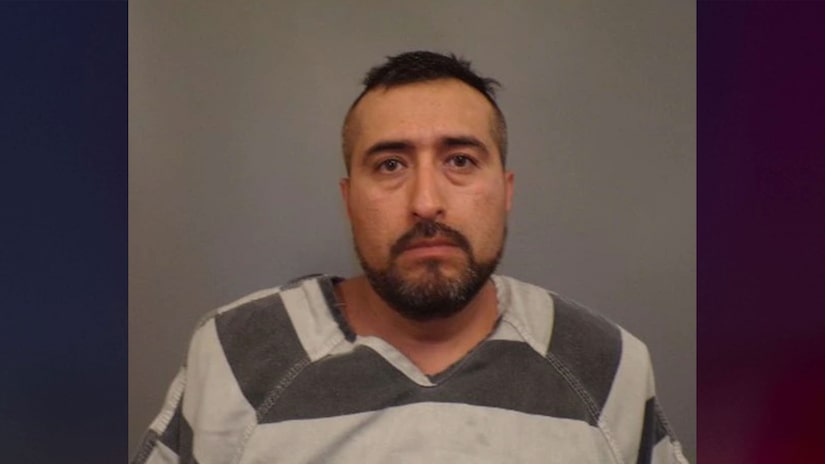 UPDATE (8/5/2022) -- The two dismembered bodies found in the mobile home were identified as 29-year-old Sandra Vazquez Ceja, and her son, who was under 14, according to the Associated Press.

Ceja was dating the kidnapping and murder suspect, Reyes, and they were all living together, the Associated Press reports.

TALLAPOOSA COUNTY, Ala. (TCD) -- A child found walking alone led investigators to two decomposing bodies, and a 37-year-old man was arrested in connection to their deaths.

According to a press conference from Tallapoosa County Sheriff Jimmy Abbett, deputies received a call Monday, Aug. 1, shortly before 8:30 p.m. about a 12-year-old girl walking down the roadway in the area of County Road 34.

Authorities reportedly responded to the scene, and took Jose Reyes into custody for first-degree kidnapping initially. The child was transported to a hospital for medical help, WSFA-TV reports.

Court documents obtained by WSFA allege the child had been tied to bed posts for approximately a week, and she had been assaulted and forced to ingest alcohol. The child was reportedly able to escape by chewing through her restraints. In his press conference, Abbett said the 12-year-old is "safe now."

During the investigation, Abbett said two decomposed bodies were found at Reyes' residence in the 3500 block of County Road 34. It is unknown how long their bodies were in the home, but they have been sent to the Alabama Department of Forensic Sciences for autopsies and identification, according to Abbett.

Authorities did not specify the 12-year-old girl's relationship to the suspect.

In addition to first-degree kidnapping, Reyes was also reportedly charged with capital murder. He was transported from Auburn to Tallapoosa County and is awaiting a bond hearing. 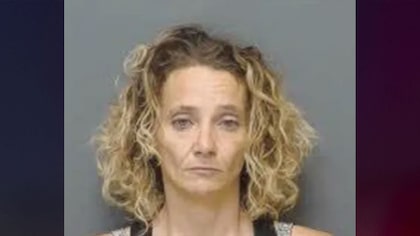