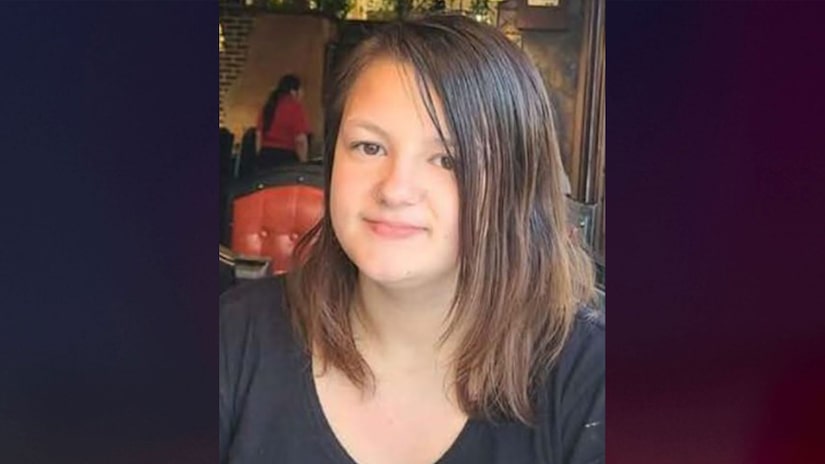 On July 10, the Douglas County Sheriff’s Office announced that Kendra Hanks was reported missing. On Thursday, July 7, she was reportedly last seen walking by Highway 42 toward Winston from her place of work on Ingram Drive.

Nearly a week after she was last seen, on July 13, the Sheriff’s Office said Hanks’ body was discovered in Cow Creek in the 9000 block of Cow Creek Road. The body was found with puncture wounds to the chest and neck, KEZI-TV reports. Hanks’ body was reportedly transported to the Oregon State Medical Examiner’s Office for an autopsy, and her death was ruled a homicide.

The day Hanks was last seen, on July 7, security camera footage revealed her walking home, and a vehicle believed to belong to Troy Phelps was seen driving around Hanks’ neighborhood around 4 p.m., KEZI reports. The driver reportedly contacted Hanks, and she was allegedly seen entering the car.

According to the affidavit obtained by KEZI, Hanks was seen in the passenger seat of the car through a rolled-down window at approximately 4:16 p.m. and appeared to be in distress. The car was allegedly heading west on Riddle Bypass Road, going toward the location where Hanks’ body was discovered.

According to the Sheriff’s Office, Phelps was eventually arrested on Thursday, July 21, at a home in the 1500 block of Pruner Road. He was reportedly booked into the Douglas County Jail for first-degree murder and resisting arrest.