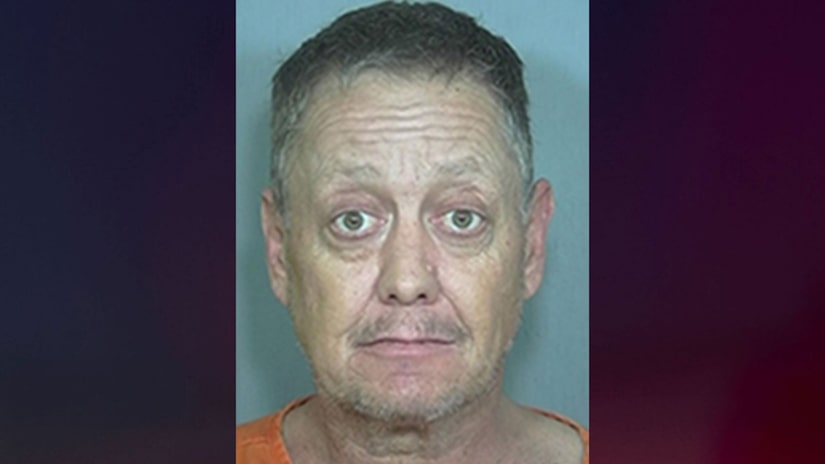 GREELEY, Colo. (TCD) -- A judge decided a 50-year-old man will spend the rest of his life in prison for killing his ex-girlfriend and the man she had recently started dating.

In a statement, the Weld County District Attorney’s Office announced Kevin Eastman was sentenced to two consecutive life sentences and an additional 27 years in the Colorado Department of Corrections for the deaths of Heather Frank and Stanley Scott Sessions, who was a well-known local trumpet player.

According to the Weld County Sheriff’s Office, on Feb. 10, 2020, Larimer County deputies were reportedly told about a body that had been found near Old Flowers and Pingree Park roads in Bellevue. The victim was later identified as Sessions.

The Greeley Tribune reports Sessions' throat was slashed and his body appeared as if someone tried to burn it.

A few days later, Weld County investigators located Frank’s body in an unincorporated part of the county. Eastman reportedly shot Frank in the chest and hid her body in a rural area where he lived. According to The Coloradoan, Frank’s body was wrapped in plastic and wire.

Eastman was arrested Feb. 20, 2020, though he was already in custody on suspicion of killing Sessions.

At the sentencing hearing, Frank’s son, Alexander McLaughlin, said, "My mom was more than just my mom. She was my best friend. The memories we had together I will cherish forever. I miss her every day and will continue to miss her every day." 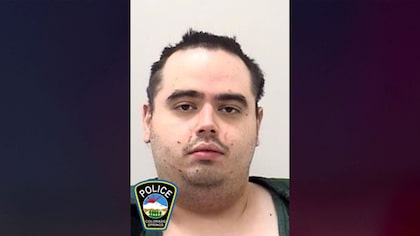