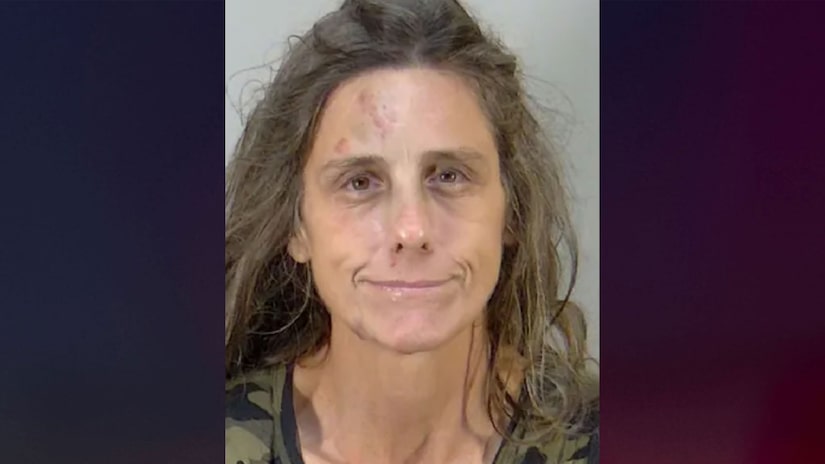 CLERMONT, Fla. (TCD) -- A 56-year-old woman was arrested after allegedly waving a pitchfork and black whip behind a grocery store.

According to an arrest affidavit obtained by WKMG-TV, Lisa Slone was attempting to sell teddy bears behind a Publix store. The store manager reportedly told Florida Highway Patrol troopers that Slone used a pitchfork to stab a minivan.

WOFL-TV alleges that at some point, Slone began yelling and running around with the pitchfork and a whip. Slone was reportedly told to stop by troopers, but she refused the orders. A trooper told WOFL that Slone appeared to be "highly intoxicated on some sort of stimulant drug." Slone reportedly told authorities she "felt no pain anymore and that God was in control."

Slone was eventually taken into custody, and while in the patrol car, she allegedly unbuckled her seatbelt and started kicking toward the window.

Slone was arrested and booked into the Lake County Jail on $2,000 bond for aggravated assault with a deadly weapon. 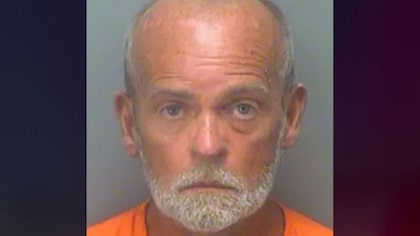