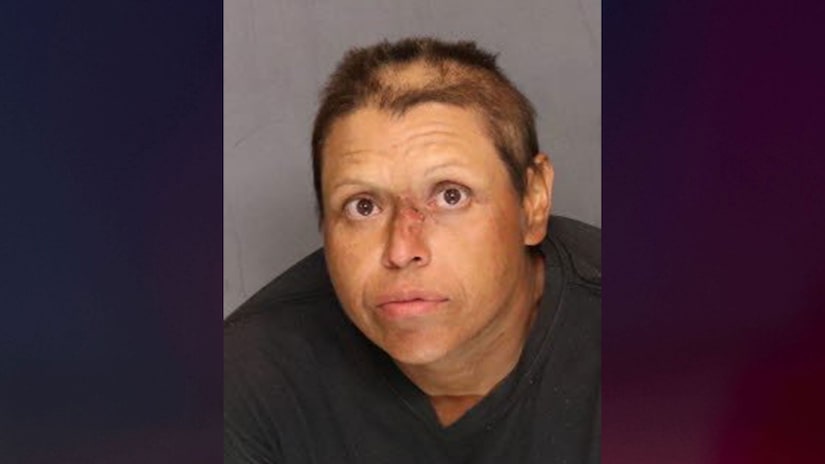 STOCKTON, Calif. (TCD) -- A homeless woman was taken into custody for allegedly killing her lover by setting his tent on fire.

According to the Stockton Police Department, on July 7 at around 5:30 p.m., a 40-year-old woman and 35-year-old man were inside a tent at Airport Way and Mormon Slough when the suspect allegedly lit the tent and the two victims on fire. They were transported to a nearby hospital, but the male died from his wounds.

Stockton Police initially identified the suspect as a Hispanic female, and on July 18, the department announced detectives arrested 40-year-old Erica Mora in connection with the fire and the man’s death.

Stockton Police spokesperson Joseph Silva told The Record Mora allegedly "found her boyfriend with another woman, and poured gasoline on the tent and lit it on fire intentionally."

Neither of the victims has been publicly identified yet. 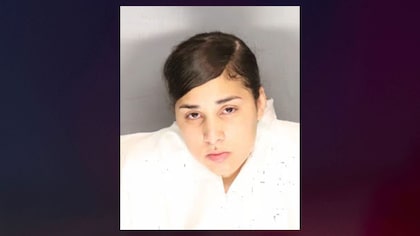