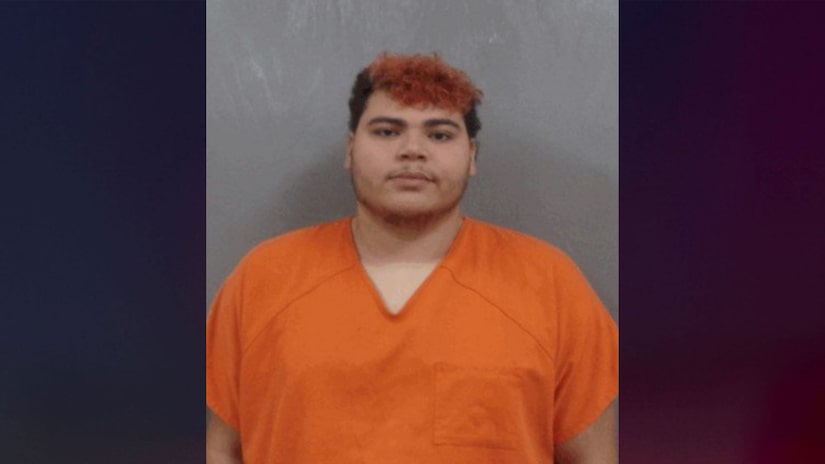 The Noble County Sheriff’s Office announced that on July 8 at approximately 4:50 p.m., United Ambulance Service and Belle Valley First Responders were dispatched to a home on Outpost Road, where they found the toddler. The victim was reportedly transported to a hospital with severe burn injuries.

Medical personnel determined that the child’s injuries were consistent with child abuse, according to the Sheriff’s Office. Michael Fox reportedly admitted to how the burns occurred, though the Sheriff’s Office did not provide specifics. He was reportedly arrested and charged with felonious assault, a felony of the second degree.

Besides Fox, two other people were reportedly arrested as a result of the investigation. Sixty-one-year-old Jane Walters and 19-year-old Renee Walters were allegedly arrested and each charged with child endangerment, a misdemeanor in the first degree.

Fox reportedly appeared in court on Wednesday, July 13, and he was ordered to be held in the Noble County Jail without bond.

Noble County Prosecutor Jordan Croucher told the Sheriff’s Office that additional charges are possible "due to the severity of the injuries."

The Sheriff’s Office did not disclose the suspects’ relationship to the victim.