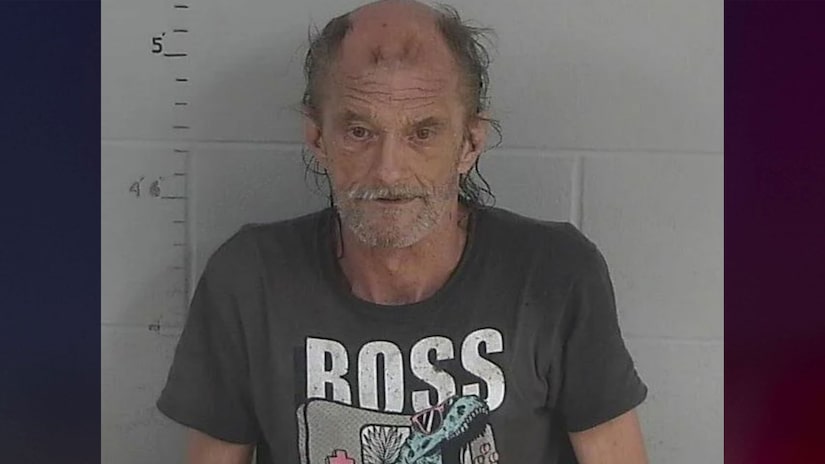 BENTON COUNTY, Ind. (TCD) -- A 60-year-old man was arrested after allegedly dismembering his 61-year-old girlfriend after she died.

According to a news release from the Indiana State Police Department, on July 3 shortly before 9 p.m., Benton County Sheriff's deputies responded to East Oak Street in Ambia, Indiana, to perform a welfare check. At the scene, authorities reportedly found Rita Spigner deceased.

The Lafayette Journal and Courier reports Bagwell told a friend earlier in the day that he dismembered his girlfriend after she died, and the friend called the police.

During an interview, Bagwell reportedly told authorities that he and Spigner smoked meth on June 18, and he said he was still high July 4. Spigner started to erratically scratch her leg, and Bagwell slapped her, the Lafayette Journal and Courier reports.

Spigner reportedly started to convulse, and Bagwell left the room to grab his phone. Spigner was allegedly unresponsive when Bagwell returned to the room, and he did not call 911 because he believed Spigner was dead and that nothing could be done to help her.

After her death, Bagwell reportedly used an electric chain saw to separate Spigner’s legs and torso. Bagwell stuffed his girlfriend’s torso in a trash bag and her legs in another, the Lafayette Journal and Courier reports.

According to the Lafayette Journal and Courier, an autopsy report later revealed that Spigner died from heart complications.

Bagwell was reportedly arrested and charged with abuse of a corpse and failure to report human remains. He remains held at the Benton County Jail on $300,000 bond.