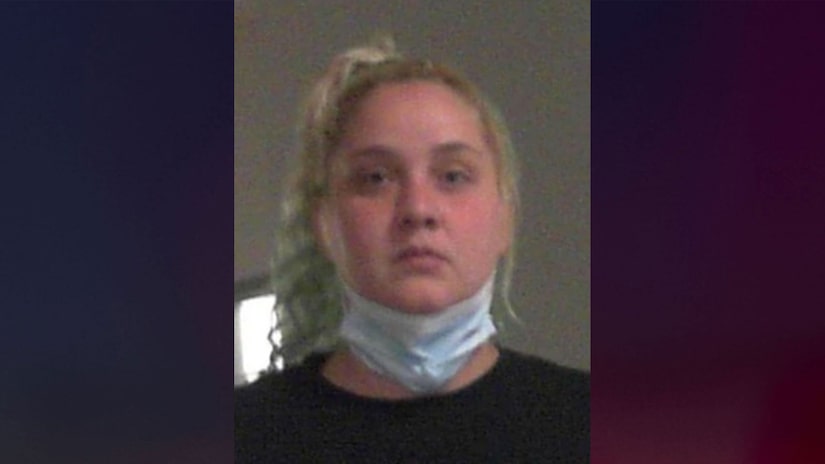 HUNTINGTON, W.Va. (TCD) -- A 28-year-old woman was arrested after she was reportedly seen in a social media video kicking her juvenile niece out of a chair.

According to WCHS-TV, the suspect, Staci Burgy, was heard saying "This is 'Jackass.' This is kick a kid" before she allegedly abused her niece. The video also reportedly shows the child with bruising on the side from the attack.

During an interview, Burgy told authorities it was her in the video, but she was not trying to intentionally hurt the child, WSAZ-TV reports. Burgy also reportedly told authorities she was imitating a TV show.

On Tuesday, July 5, Burgy was arrested and booked into the West Virginia Regional Jail on a charge of child abuse resulting in injury, records show. According to WSAZ, the Cabell County Sheriff's Office is working with the Huntington Police Department on the investigation.