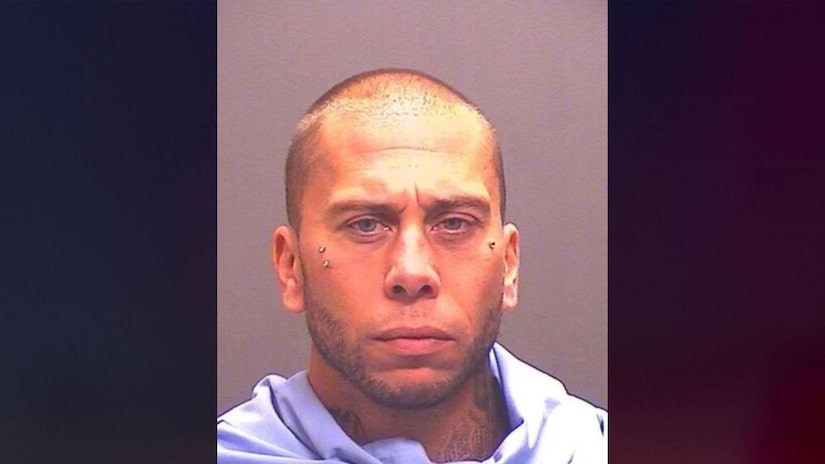 TUCSON, Ariz. (TCD) -- A 45-year-old man was arrested after allegedly shooting his 36-year-old girlfriend to death following a vehicle crash.

According to a news release from the Tucson Police Department, on July 1 at approximately 1:52 p.m., officers responded to the intersection of East 5th Street and North Wilmot Road to a report of a car collision. Witnesses reportedly saw Joseph Gourley get out of his Dodge truck and flee the scene on foot after crashing into a Kia Soul.

According to police, Jessica Garcia was located in the truck suffering from gunshot wounds. She was reportedly transported to a hospital and pronounced dead shortly after.

The two occupants from the Kia Soul were transported to the hospital with injuries that were not life-threatening, police said.

A perimeter was reportedly set up near the crash scene, and Gourley was found in a nearby yard.

Upon further investigation, police said Gourley shot his girlfriend when he was exiting his truck.

Gourley was arrested and charged with first-degree murder and remains held in the Pima County Jail, according to police.

California man sentenced to life for killing girlfriend with AR-15