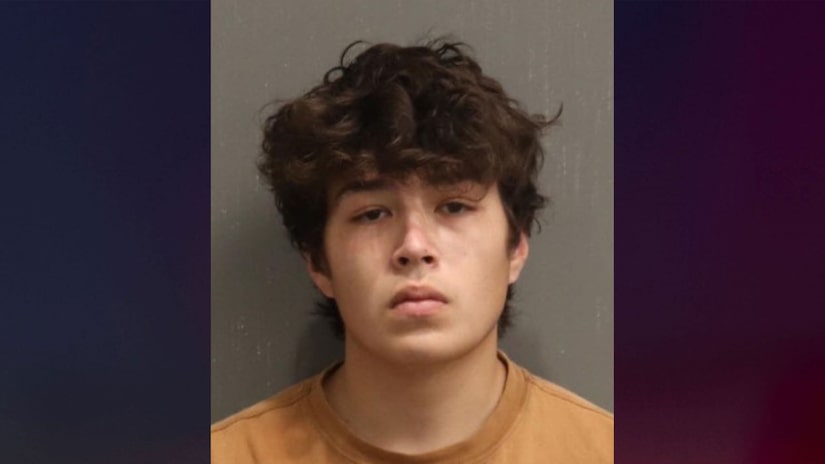 According to a news release from the Metropolitan Nashville Police Department, on Sunday, June 26, the unresponsive child was brought to the hospital by his parents. He was reportedly stabilized and transferred to Vanderbilt Children’s Hospital.

Police said, "Doctors determined that the infant has life-threatening severe head trauma with little to no brain function, bruising, and a healing fractured rib."

Upon being interviewed, the infant’s father, Joshua Lane, told authorities that he "zoned out and may have shaken the child," according to police.

On June 27, police announced Lane had been arrested and charged with two counts of aggravated child abuse. His bond was set at $150,000.