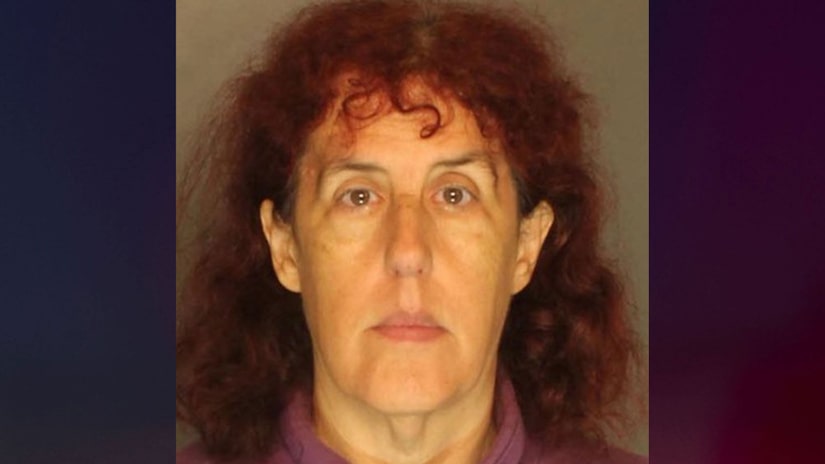 YORK COUNTY, Pa. (TCD) -- A 61-year-old woman will spend one to two years in prison for keeping her dead grandmother's remains in the freezer in order to cash her Social Security checks.

York County court records show Cynthia Black was sentenced to a minimum of 11 1/2 months to a maximum of two years for receiving stolen property, and theft by deception. She was also sentenced to two years of probation for abuse of a corpse.

According to the York Daily Record, two women were inspecting the foreclosed home on Kralltown Road in 2019 to look into buying it when they found the bags of remains in an outbuilding’s freezer.

The York Daily Record reports an autopsy on the remains could not determine Delahay’s cause of death, but her age estimation was between 67 and 110 years old.

WHTM-TV reports Black was convicted in a bench trial. Black reportedly received $186,000 in Social Security payments from 2001 to 2010.